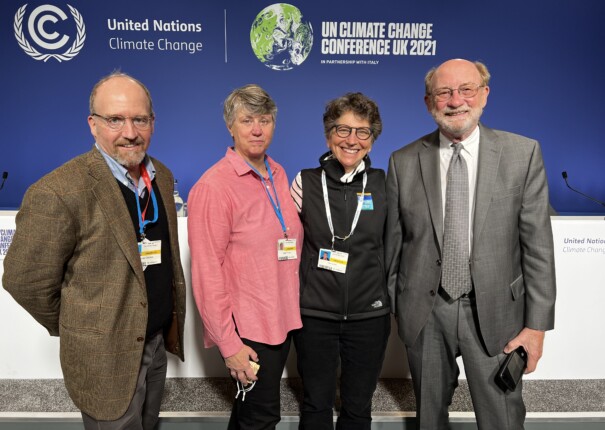 In 2021, The Climate Center became an official observer organization of the United Nations Framework Convention on Climate Change (UNFCCC), giving us the opportunity to participate in the COP26 global climate talks in November in Glasgow. Joining CEO Ellie Cohen (second from right) in Glasgow were long-time partner Alex Gilchrist (left) and Board of Directors … Read more 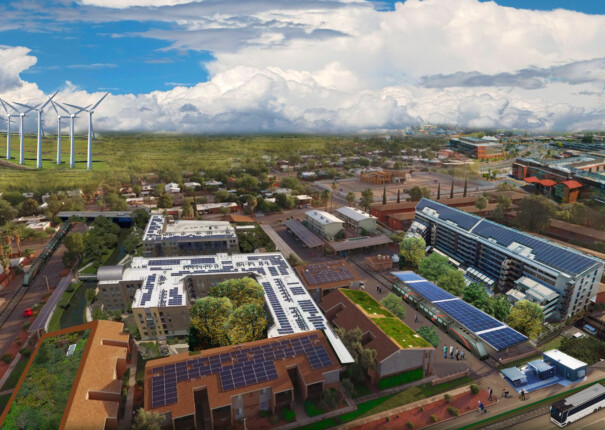 In reaction to a historical day of climate policy action by the Biden Administration, some loud political and media voices continue to claim that climate action is too costly. These claims are idiocy. At this moment, we must remind naysayers that study after study shows the huge costs of waiting to act and points not … Read more

Welcome to Jeri Howland, new Director of Philanthropy!  Below is her personal introduction. Hello, I’m Jeri! I am very excited to join The Climate Center as the new Director of Philanthropy. The Climate Center’s Climate-Safe California campaign and support base align perfectly with my values and vision for our collective future. With all that we … Read more 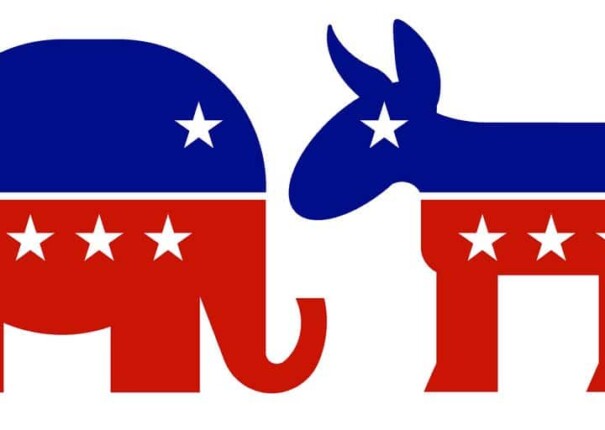 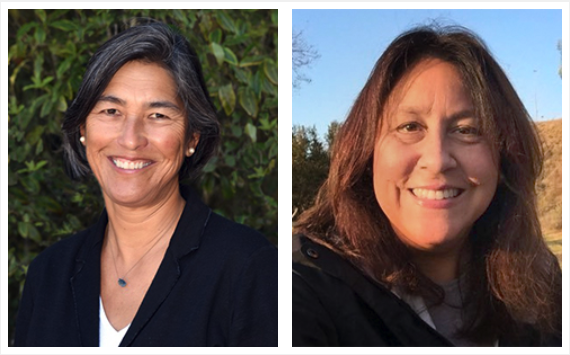 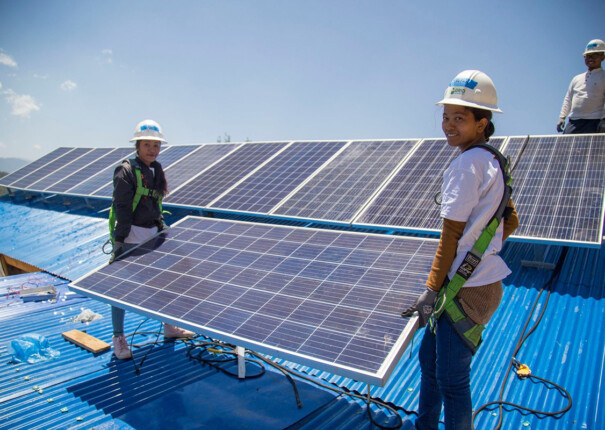 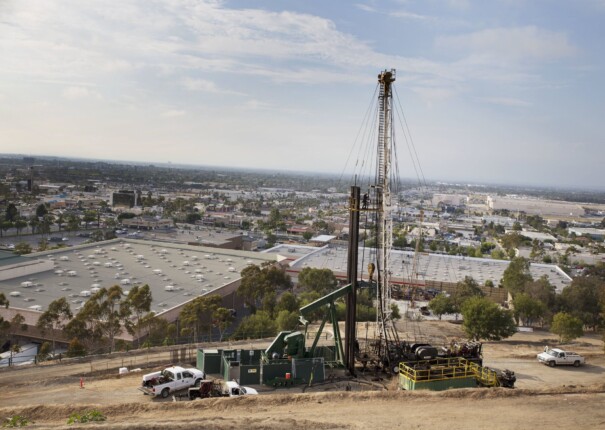 A rapidly growing movement is underway in California to call out Governor Gavin Newsom for ramping up approval of fracking and drilling permits. This comes at a time when the effects of fossil fuel pollution on public health is of grave concern and many oil and gas companies may abandon leaky wells because of bankruptcy with falling demand for their products. 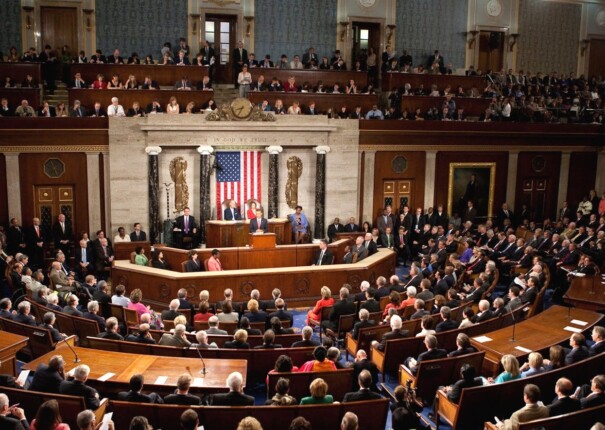 On Tuesday House Democrats unveiled a package of more than 120 pieces of legislation that seek to drive a transition to net zero carbon emissions by 2050, and the plan ties climate action to racial justice. Some pundits are saying that the plan shows just how far progressives have pushed the climate conversation. The plan is very similar to the Green New Deal, but lacks a ban on fracking and other rapid fossil fuel phase-out measures that will be required to avoid already looming climate catastrophe. 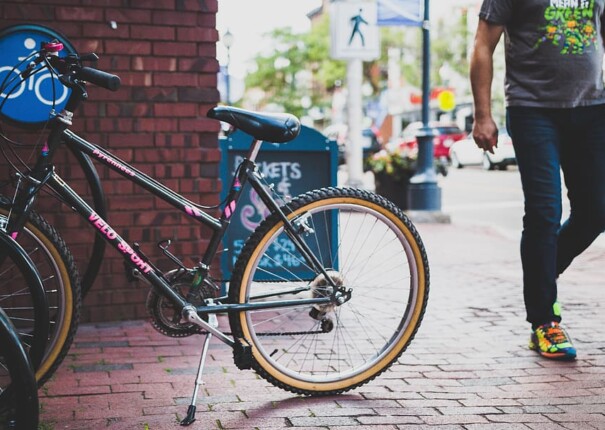 Take action today: Ask your electeds to commit to a phase-out of dirty, gas-powered vehicles and invest in sustainable mobility as part of COVID-19 stimulus funding. On March 30th, The Climate Center and our partners sent a letter to the California Air Resources Board asking them to hold firm on clean air regulations during this pandemic. The … Read more 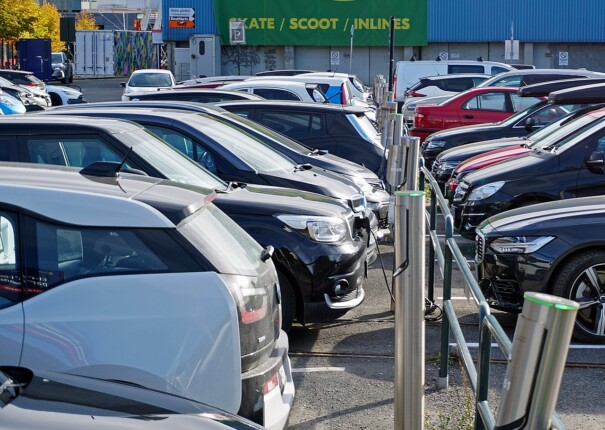 By Adam Vaughan, New Scientist Highlights A new comprehensive study finds that electric cars are much more climate-friendly than their gas and diesel counterparts. Florian Knobloch at Radboud University in the Netherlands and his colleagues looked at the average emissions across many classes of car and the projected carbon emissions generated on average over a … Read more