Keep tabs on climate and energy legislation in California and urge your representatives to take action for a climate-safe future. 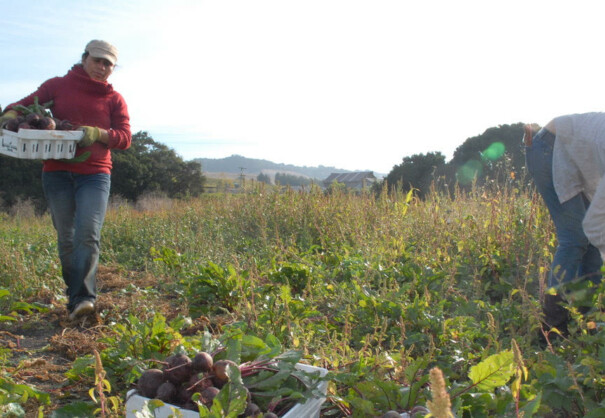 AB 1757 (C. Garcia and R. Rivas) Requires the Natural Resources Agency to determine on or before January 1, 2024, an ambitious range of targets for natural carbon sequestration, and for nature-based climate solutions, that reduce greenhouse gas emissions for 2030, 2038, and 2045 to support state goals to achieve carbon neutrality and foster climate adaptation … Read more 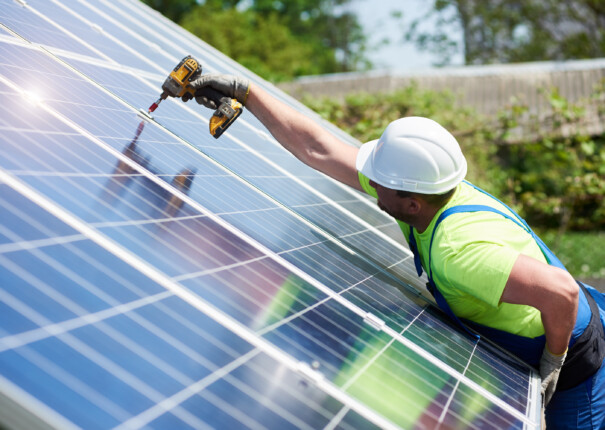 SB 833 (Dodd) — The Community Energy Resilience Act of 2022 called for the creation of a technical assistance and grant program administered by the California Energy Commission (CEC) to help local governments develop clean energy resilience plans, leveraging the substantial related investments that have already been made by the CEC. SB 833 would have enabled … Read more

AB 2649 (C. Garcia) The Natural Carbon Sequestration and Resilience Act of 2022 would have established the first-ever targets for sequestering from the atmosphere 60 million metric tons (MMT) of carbon dioxide equivalent (CO2e) annually on California’s natural, working and urban lands by 2030, and then increased that target to 75 MMT CO2e annually by 2035. … Read more

AB 1279 (Muratsuchi) The California Climate Crisis Act, declares the policy of the state both to achieve net zero greenhouse gas (GHG) emissions as soon as possible, but no later than 2045, and achieve and maintain net negative greenhouse gas emissions thereafter, and to ensure that by 2045, statewide GHG emissions are reduced to at least … Read more 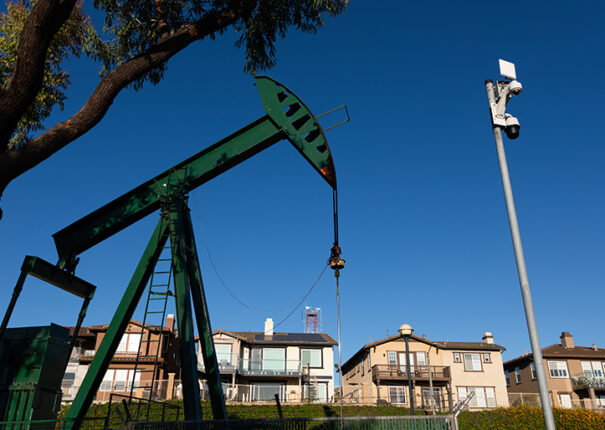 SB 1137 (Gonzalez, Limón) Establishes health and safety setbacks between oil and gas facilities and homes, schools, childcare facilities, healthcare facilities, and other sensitive locations. STATUS: APPROVED in both houses August 31; SIGNED by the Governor on September 16.

AB 2133 (Quirk) This bill would have required the Air Resources Board to ensure that statewide greenhouse gas emissions are reduced to at least 55% below the 1990 level by no later than December 31, 2030. STATUS: FAILED August 31 on concurrence in the Assembly.

SB 1020 (Laird) Establishes auxiliary goals under the existing SB 100 objective of zero carbon electricity by 2045 in order to bring focus and accountability among the entities responsible for meeting those goals. In conjunction with the clarification and enhancement of these goals, the act establishes a new state agency regarding clean energy and provide funding … Read more

SB 1287 (Bradford) This bill would have required newly forming Community Choice Agencies (CCAs) to post bonds or demonstrate insurance coverage in an amount of no less than $500,000. The bill would also empower the CPUC to require new CCAs include financial security that would meet no less than 12 months of incremental procurement cost incurred … Read more

SB 1217 (Allen) Would establish the State-Regional Collaborative for Climate, Equity, and Resilience to provide guidance to the Air Resources Board for approving new guidelines for sustainable communities strategies. STATUS: APPROVED May 24 in the Senate; double-referred to the Assembly Transportation and Natural Resources Committees. Held in Assembly Natural Resources Committee beyond deadline to pass. DEAD.