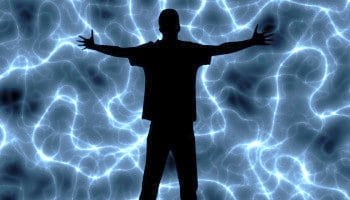 Are you feeling grief, outrage, or both? Please join us and use these feelings as fuel to create something powerful and positive. How? One word: Solutions. Let’s spread clean energy solutions that create jobs, stabilize energy prices, and offer an alternative model that gives power to the people. The Climate Center has solutions that do just this. Please … Read more 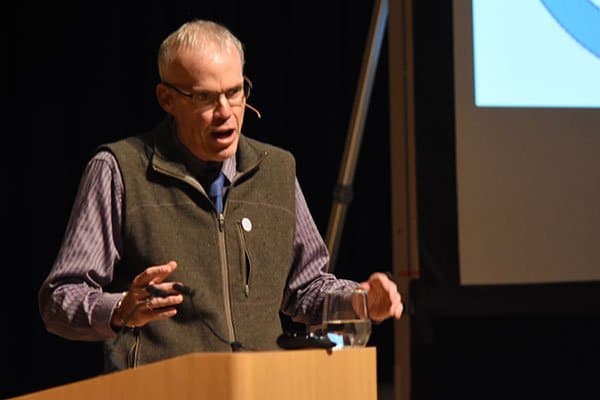 Bill McKibben, a world leader on climate protection, spoke at Sonoma State University on October 19. For me he proved the value of preaching to the choir. I came away completely inspired. Highlights of what McKibben said: The most important thing an individual can do is not be so much of an individual. It’s not … Read more 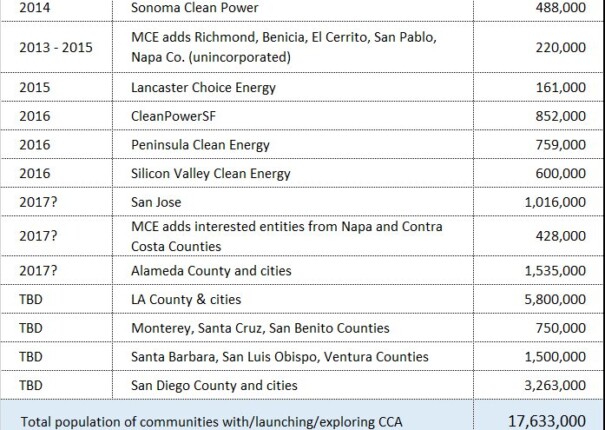 by Ann Hancock, The Climate Center In October 2014, at our first Business of Local Energy Symposium, only two operational Community Choice programs existed in California: Marin Clean Energy and Sonoma Clean Power. A mere sixteen months later, Community Choice is taking off across the state. We reported this story in our February 24, 2016 … Read more

by Ann Hancock, Executive Director  |  posted July 27, 2015 This summer, The Climate Center is benefitting from four college interns who bring great talent, dedication, time, and fresh ideas to our work. Their first positive qualification is that they sought us out because we had no job announcement for interns. [Pictured above: Milo Keller, … Read more

December 29, 2014 Scott Aldrich is a local IT professional and wizard, the person who rescues us when our computer freezes, the server slows to a crawl, or QuickBooks won’t let us in. Scott began volunteering for us sometime around 2008 and has never stopped despite how hard we’ve leaned on him. He is perennially … Read more

“The solution that has resulted in the most significant emission reductions in communities across the U.S. is switching the fuel source from fossil to renewable for electricity. “ Sonoma County needs powerful solutions to meet its bold, science-based 25% GHG emission reduction target. This target was set by resolution in 2005 by all nine Sonoma … Read more

I’m happy to announce that the Windsor Efficiency PAYS® program received national recognition for its exceptional program that saves both energy and water. The Program of Promise award came from the American Council for an Energy-Efficient Economy and the Alliance for Water Efficiency. The two organizations collaborated to recognize 12 leading programs across the US, … Read more

Last week, Mary Nichols, Chair of the California Air Resources Board, told the California Manufacturers & Technology Association, Western States Petroleum Association, and the California Chamber of Commerce: “Join the many hundreds of businesses that are investing in the fight against climate change instead of fighting AB32.” They fought the original legislation for California greenhouse … Read more

Remember the rolling blackouts of 2001? They were frightening and really bad for the economy. This month California came dangerously close to a repeat performance. On August 10 and August 14, the company that manages the state’s electrical grid issued “Flex Alerts,” urging us to set our thermostats at 78 and wait until evening to … Read more