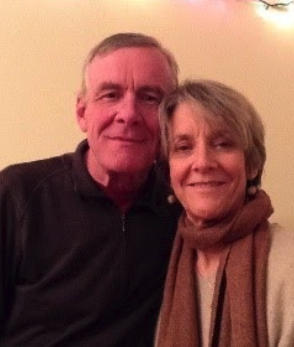 It is hard for me to fathom that June 30 is my last day at The Climate Center, the organization Mike Sandler and I co-founded 20 years ago. I have fully devoted myself to this effort for these two decades. My husband Jack suffers from Crohn’s Disease and has for the forty-plus years we have … Read more 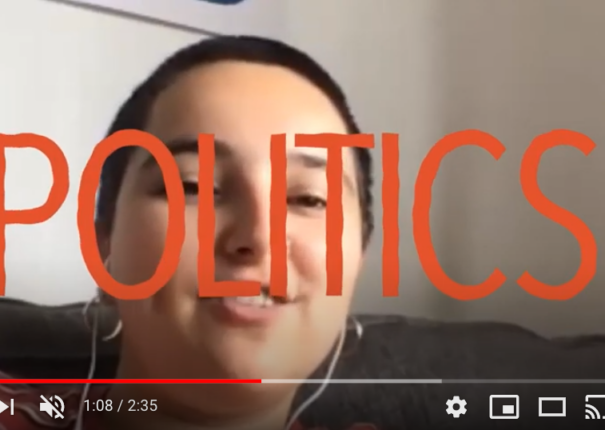 By Ann Hancock, Chief Strategist and Co-Founder Unexpectedly this summer, Charlie Pendergast, my friend and a longtime supporter, called to say that he wanted to fund Jason Windsor to create a video to get people throughout the country to vote. Jason created the END OF ZE WORLD video, one of the first to go viral. He also … Read more

by Ann Hancock, Chief Strategist and Co-founder, The Climate Center Imagine that we tackle the climate crisis in a way that actually turns things around fast. Averting climate disaster depends on the climate movement becoming much more powerful and effective, and this depends on climate advocates and leaders aligning and collaborating around an overarching strategy. … Read more 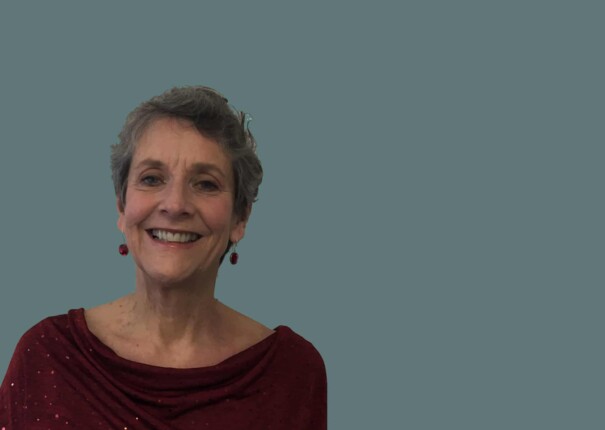 Those who know me are naturally curious when learning the news that Ellie Cohen became the new CEO of The Climate Center (formerly the Center for Climate Protection). Am I retiring? Cutting back? Motivated by some other personal reason? This concern really touches me. Here’s the backstory. The move to hire Ellie was strictly mission-driven … Read more 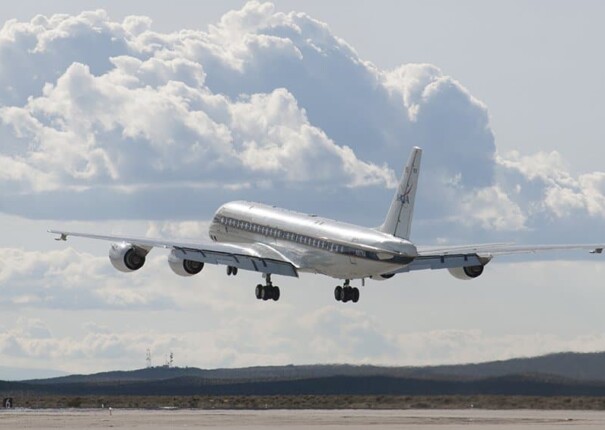 Woody’s recent blog on flying drew more views than any other piece of ours in years. This suggests that those who care about the climate but have places to go are wondering what to do. Internally at The Climate Center, we talk frequently about flying and how to treat it with integrity. You may have … Read more 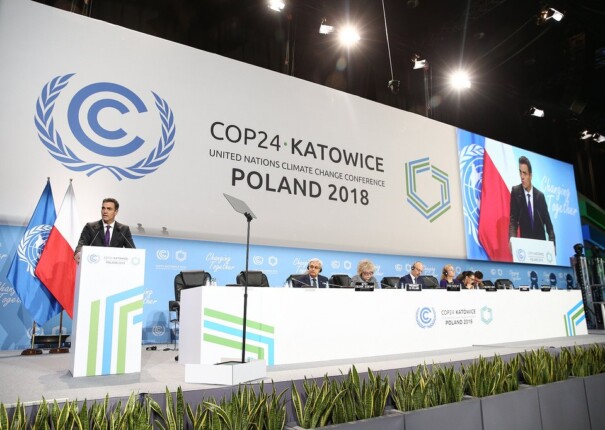 COP24 largely missed the chance to propel the world toward climate solutions commensurate with the scale of the problem. Even the location of the U.N. climate conference – in Katowice, a coal-producing city in Poland – symbolizes the gnarly challenges to protecting the climate. The Climate Center isn’t waiting for international or national action. We … Read more 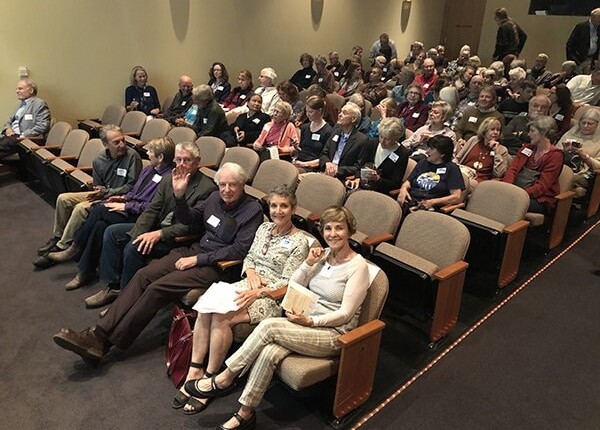 On October 11th we celebrated with about 100 of the Center’s supporting partners at the Charles Schulz Museum. After refreshments, mingling, and a welcome from Jeannie Schulz,  Adam Hochschild, author of Bury the Chains gave an inspiring talk about the movement that abolished slavery in the British Empire. Abolishing slavery seemed impossible at the time, … Read more 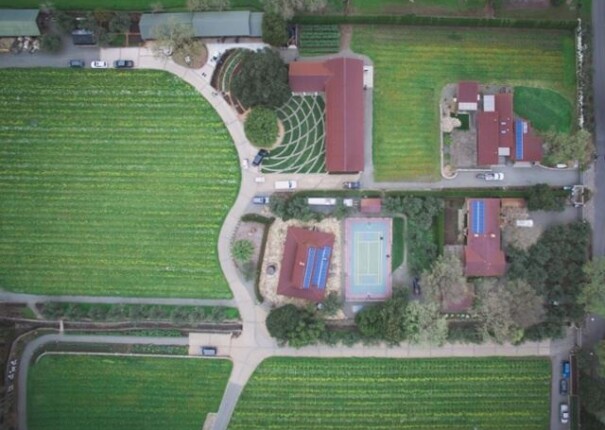 by Ann Hancock, Executive Director, The Climate Center On August 3, 2018, Stone Edge Farm unplugged from the grid, a celebratory moment for the team that made it possible. For supporters like us, the moment offers a glimpse into the future of energy. To unplug, Stone Edge Farm got no permission or help from PG&E. … Read more 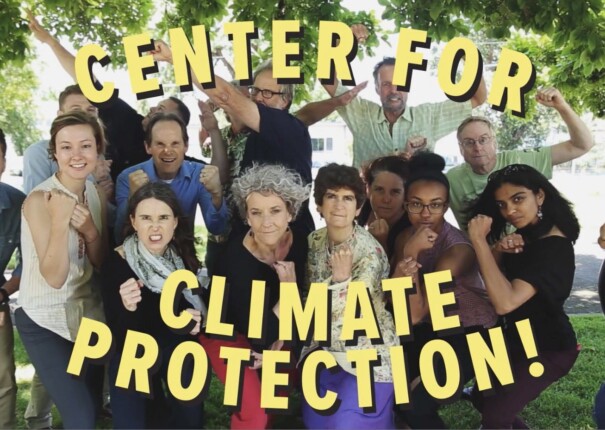 We like to yuk it up at The Climate Center. This may seem twisted because we’re so focused on the climate crisis. But laughing makes everything more fun. Plus, humor can be a good tool for communicating when sticking to the facts can be so terrifying and a turnoff to the very people we want … Read more 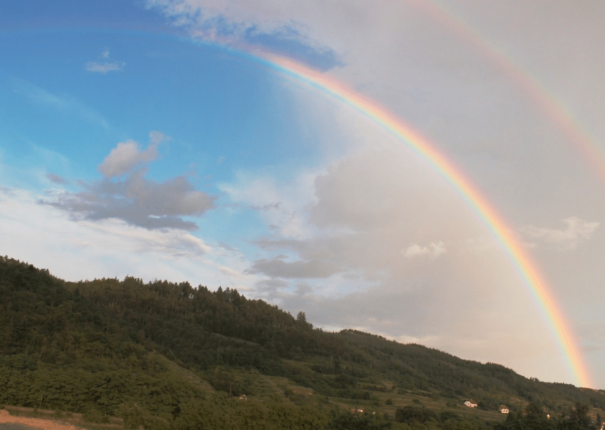 Assemblymember Phil Ting (D-San Francisco), the bill’s author, pulled it for 2018 and will reintroduce it in 2019. Said Assemblyman Ting, “If we want clean air, we need clean cars. For the sake of our health and our environment, we need to move away from gas-powered vehicles. While we won’t be able to achieve that through … Read more