This webinar is the second in The Climate Center’s Climate-Safe California webinar series.

How do we transition away from fossil fuels to high-road, climate-friendly jobs? Speakers will discuss the current impacts of fossil fuel production on frontline communities and what needs to be done to address them, a plan for decommissioning California refineries, and the possibility of enacting a fracking ban. What does the clean energy future look like? 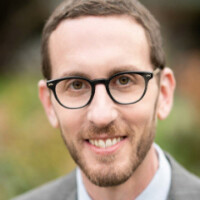 Senator Scott Wiener represents San Francisco and northern San Mateo County in the California State Senate. Elected in 2016, Senator Wiener focuses extensively on housing, transportation, civil rights, criminal justice reform, clean energy, and alleviating poverty. He chairs the Senate Housing Committee and is Vice Chair of the California Legislative Jewish Caucus. He is the immediate past Chair of the California Legislative LGBTQ Caucus. Before his election to the Senate, Senator Wiener served as a member of the San Francisco Board of Supervisors, representing the district previously represented by Harvey Milk. Before taking public office, Senator Wiener practiced law for fifteen years, including nearly a decade as a Deputy City Attorney in the San Francisco City Attorney’s Office. He received degrees from Duke University and Harvard Law School and was a Fulbright Scholar in Santiago, Chile. 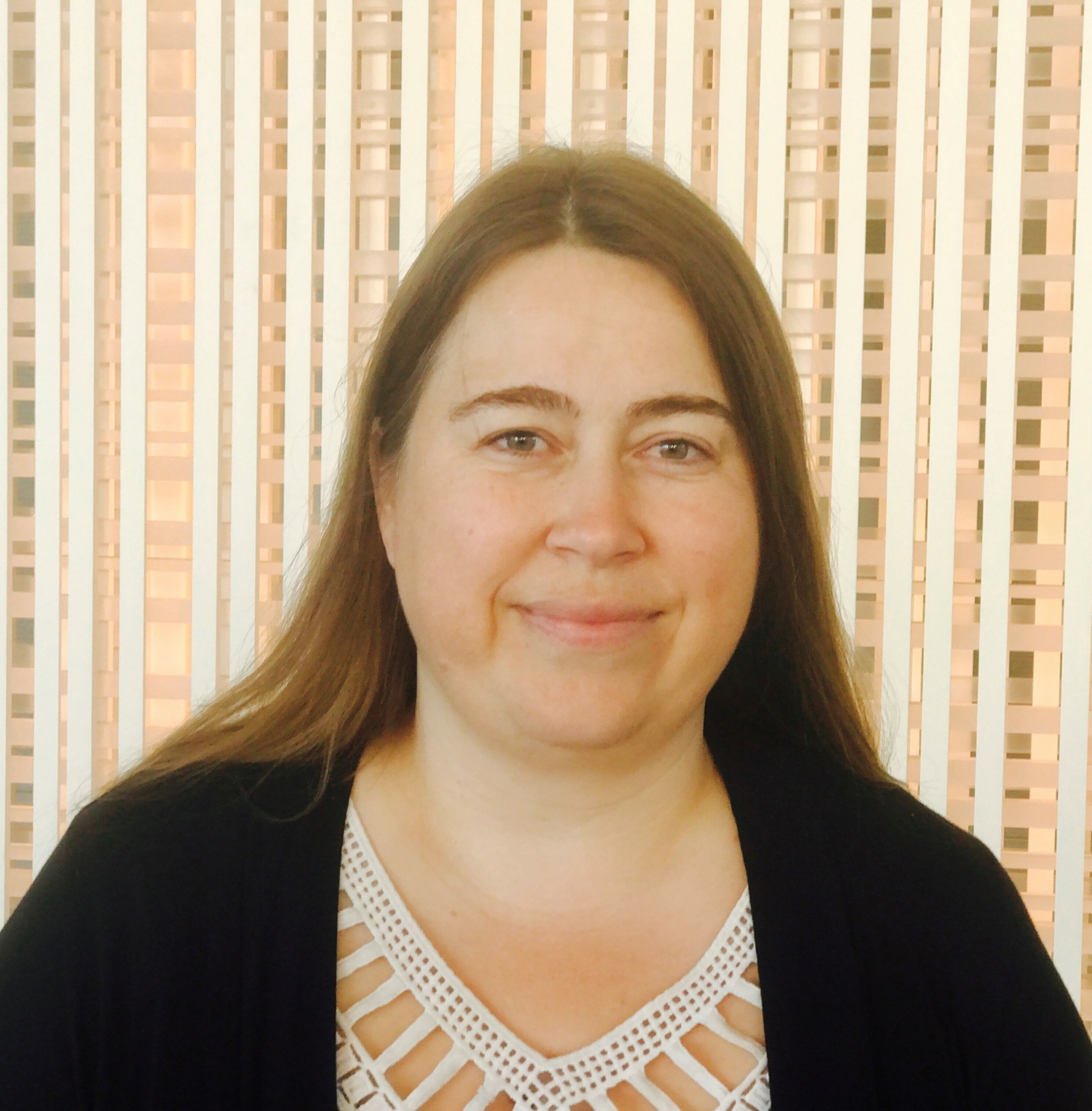 Ingrid Brostrom is the Assistant Director of the Center on Race, Poverty & the Environment based in Delano and Oakland, CA. She has legal and policy expertise in CRPE’s environmental justice practice areas: toxics, climate justice, and land-use, with an emphasis on hazardous waste, oil and gas, and Just Transition. Ingrid was a member of the California Department of Toxic Substances Control’s (DTSC) Community Protection and Hazardous Waste Reduction advisory committee and DTSC’s consultation group for Metal Shredding facilities. Ingrid is also a steering committee member of Californians for a Healthy and Green Economy (CHANGE). Ingrid has taught Environmental Justice at UC Berkeley College of the Law since 2015. Prior to joining CRPE in 2006, Ingrid worked at a variety of environmental non-profits focused on conservation issues. 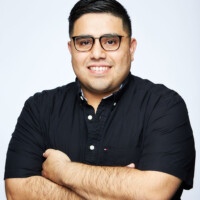 Gustavo Aguirre Jr is the Kern County Director for the Central California Environmental Justice Network.  Gustavo is a California native whose parents were farm workers and traveled from the coast to the desert following the seasonal crops. Gustavo engaged in grassroots community organizing and social justice in 2006 as a senior at Foothill High School in East Bakersfield. Gustavo helped organize a walkout in solidarity with high school students across the nation protesting aggressive immigration laws. Prior to joining CCEJN, Gustavo worked as an organizer in Arvin, CA with Global Community Monitoring. Since 2014 and with CCEJN, Gus has coordinated the IVAN Reporting Network in Kern County and has conducted environmental literacy workshops, as well as community science data-gathering projects. Gustavo has participated in various state panels including California Air Resources Board- Office of Community Air Protections – AB 617 Consultation group and Department of Conservations SB 83- Underground Injection Control review panel representing environmental justice communities in the Central Valley. 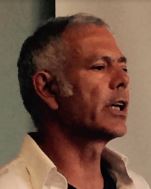 Greg Karras is a Principal at Community Energy reSource. Community Energy reSource offers independent pollution prevention, environmental justice, and energy systems science for communities and workers on the frontlines of today’s climate, health, and social justice crises. He has extensive experience, knowledge, and expertise in the energy manufacturing sector, including petroleum refining, and in particular the refineries in the State of California. He has served as an expert for CBE and other non-profit groups in efforts to prevent pollution from oil refineries; to assess environmental health and safety impacts at refineries; to investigate alternatives to fossil fuel energy, and to improve environmental monitoring of dioxins and mercury.  He has also served as an expert for the City/County of San Francisco and local groups in efforts to replace electric power plant technology with reliable, least-impact alternatives. 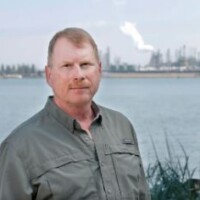 Steve Garey is a retired refinery worker that has spent 25 years working for both Shell and Tesoro in their refineries in Washington State. He served as President of United Steelworkers local 12-591 from 2010 until his retirement in 2015 representing workers in several refineries and related businesses. Steve represented west coast oil workers as a member of the National Oil Bargaining Rank and File Policy Committee during the oil strike in 2015. Since retiring he has served on the executive committee of the Washington State Blue Green Alliance and on the steering committee of the Climate Alliance for Jobs and Clean Energy in Washington.

The Climate Center recognizes that labor is not monolithic and that different unions and labor organizations have very different perspectives on a just transition and phasing out of fossil fuel production. We are delighted to have Steve Garey to share his perspective and experience with us.