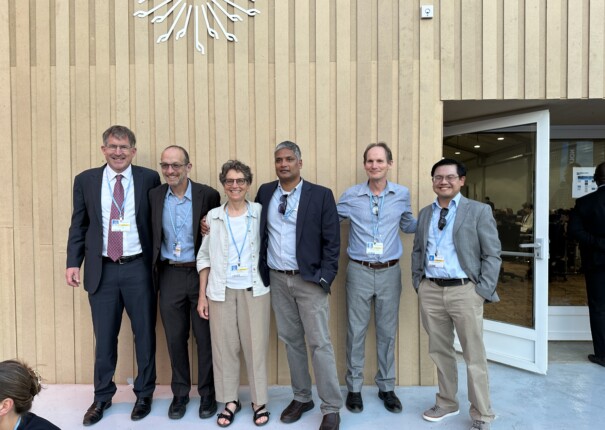 For The Climate Center, the UN’s 27th meeting of the Conference of the Parties to the UN Framework Convention on Climate Change (COP27) was an opportunity to host California policymakers at events to showcase California’s recent climate accomplishments and learn from others around the world. The outcome of the official UN proceedings, however, was a … Read more 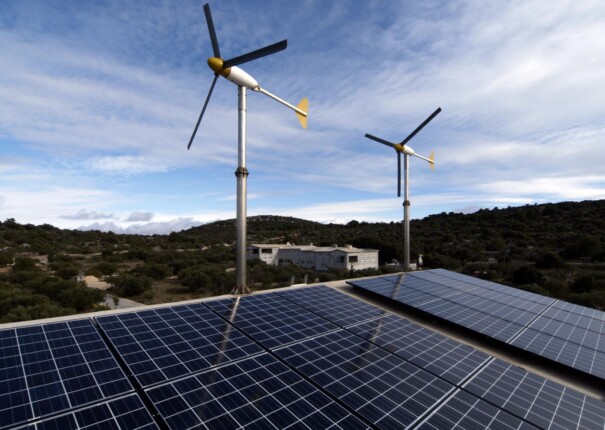 On August 9, 2022, the California Air Resources Board (CARB) held the final community listening session on the 2022 Scoping Plan. The Scoping Plan will play a key role in determining the direction of California’s climate policy for the next critical several years. The actions we take this decade are critical for securing a climate-safe … Read more 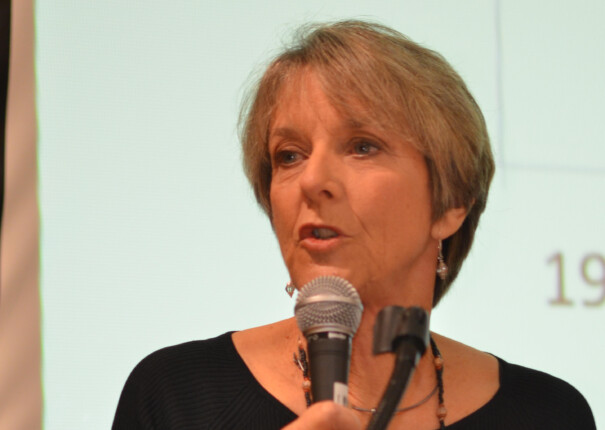 We’re delighted to share that The Climate Center co-founder Ann Hancock has been recognized with the Center for Volunteer and Nonprofit Leadership’s Heart of Sonoma County lifetime achievement award! The awards recognized 98 nominees across eight categories for their contributions to civic life in Sonoma County. I’ve known and worked with Ann for nearly two … Read more 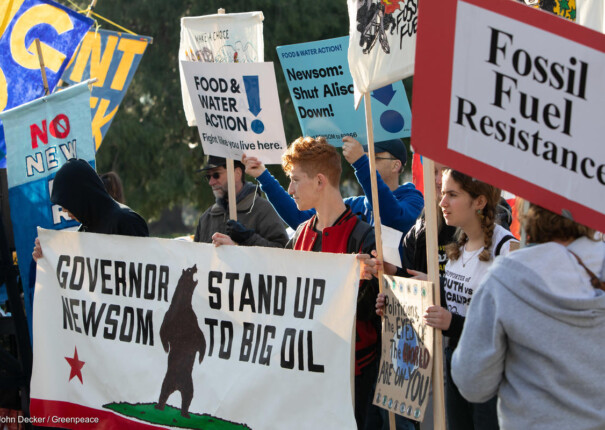 This week, the United Nations Intergovernmental Panel on Climate Change (IPCC) released its Sixth Assessment Report with the latest consensus on climate science. The report warns that humans have “unequivocally” warmed the planet, causing “widespread and rapid” changes to Earth’s oceans, ice, and land surface. It also provides further evidence of the links between climate … Read more 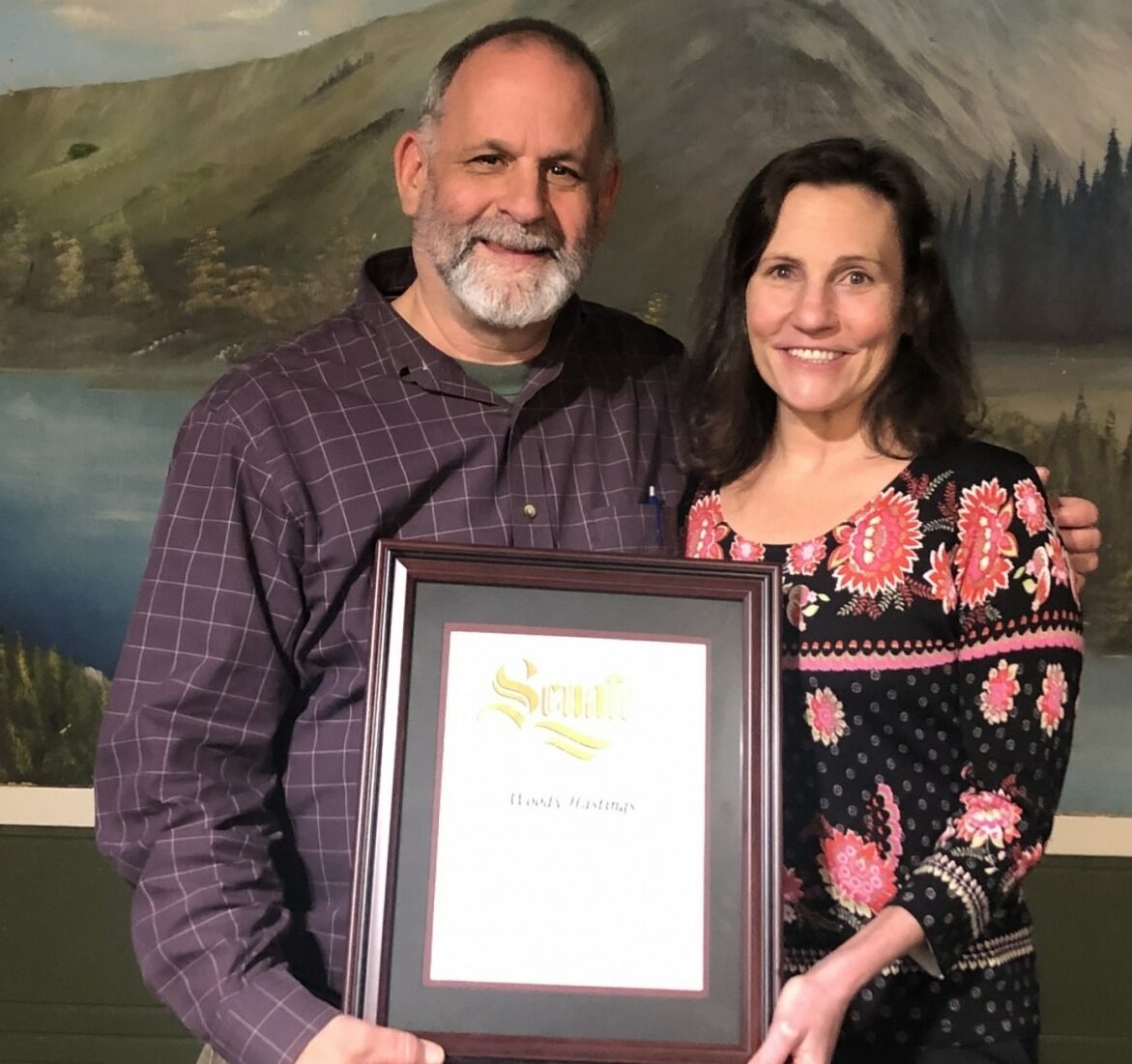 by Barry Vesser and Laurie-Ann Barbour On a wet December evening about 100 environmental activists assembled by Sonoma County Conservation Council & Sierra Club Sonoma Group to honor the environmentalist of the year – Woody Hastings, the Energy Program Manager at The Climate Center. Woody was honored for his work on the initiative to start Sonoma … Read more 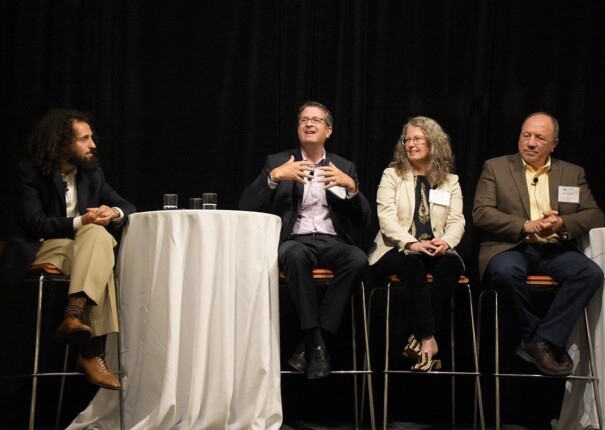 In late June, 325 Community Choice operators and advocates, clean energy businesses, and elected officials from around the state converged on the Business of Local Energy Symposium hosted by The Climate Center (CCP) and our partners in Southern California to discuss best practices and what leadership in a dynamic environment of local clean energy means. … Read more 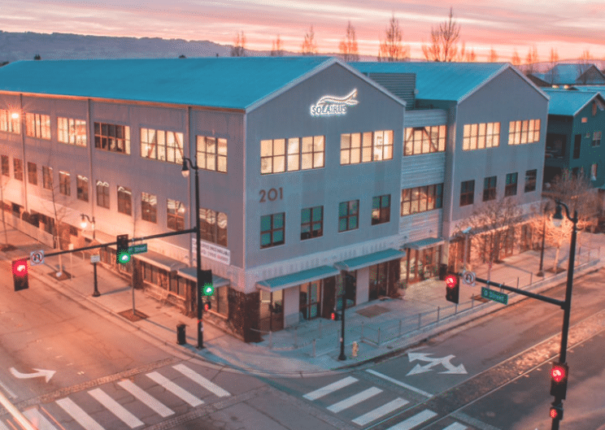 Have you ever been flying out of a major urban area and looked down at the vast swath of commercial and industrial rooftops and wondered: “Why aren’t all of these covered with solar panels?” There are various reasons why some roofs don’t have solar; for example, some aren’t designed to hold an additional load, or … Read more 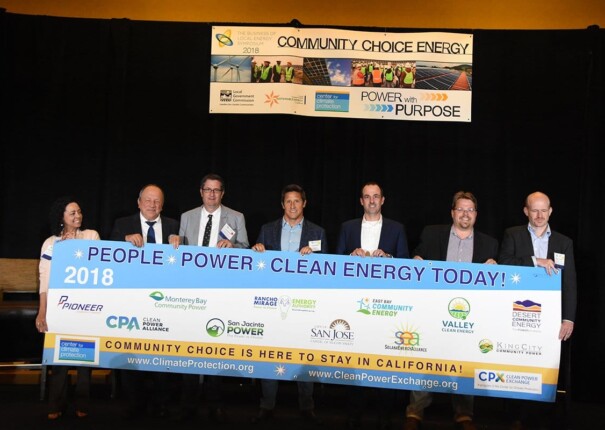 The Climate Center hosted this year’s “Business of Local Energy Symposium” in Sacramento on June 5th to discuss Community Choice Aggregation (CCA) and how to provide their customers power with purpose. That is, how to accelerate clean energy deployment, improve local programs, and navigate the extremely dynamic energy market in California going forward. More than … Read more 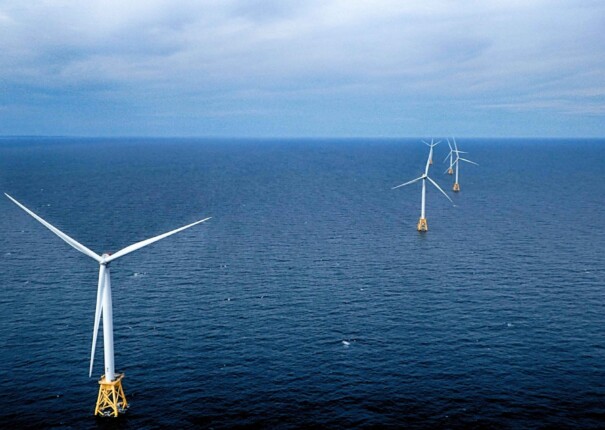 Massive new projects put New England states on the forefront of the U.S. offshore wind market. May 23, 2018 By Jeff St. John and Julia Pyper Massachusetts and Rhode Island, two states on the forefront of the nascent U.S. offshore wind market, have awarded a combined 1,200 megawatts of contracts to build out what could … Read more 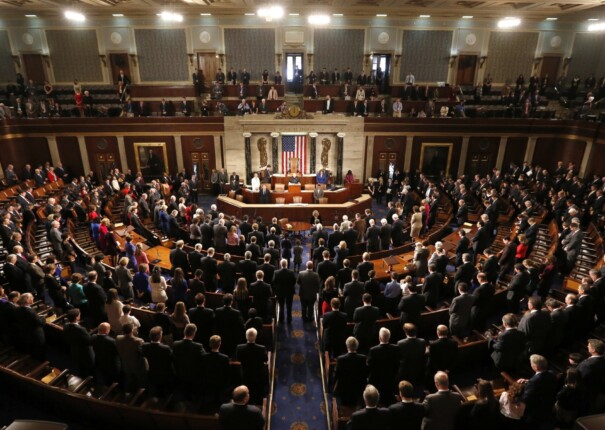 After suffering this year from the quadruple blow of Harvey-Irma-Jose-Maria, record breaking temperatures in California and Arizona, and fires that ravaged more than 8 million acres in the West, including the shocking new megafire phenomenon that Northern California just endured, it is high time for full scale climate leadership. By this I mean far more … Read more