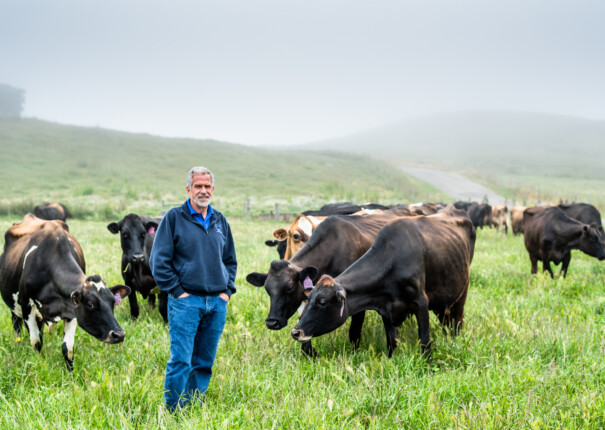 I sat down recently with owner Albert Straus and Sustainability Director Joseph Button to discuss Straus Family Creamery’s approach to creating a climate-friendly dairy. Straus is a member of The Climate Center’s Business Network, a group of more than 70 businesses collaborating to advance bold, equitable climate policy in California. Straus is also pioneering techniques … Read more 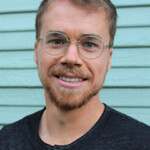 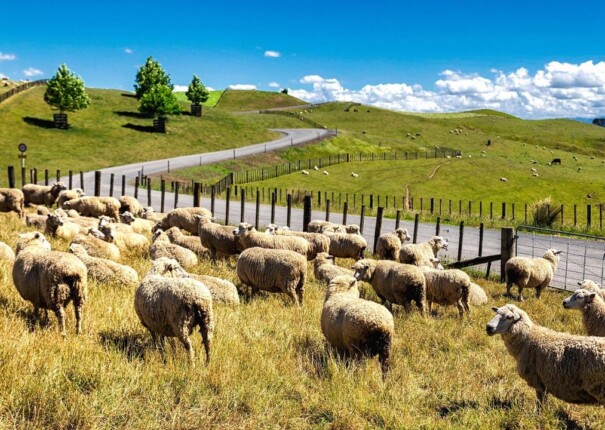 Every scenario in which we limit global warming to 1.5 degrees Celsius, as outlined in the Paris agreement, involves dramatically cutting emissions and removing carbon from the atmosphere. Rather than rely on unproven technologies like carbon capture and storage (CCS) that prolong fossil fuel reliance and pollution, California can look to its millions of acres of cropland, … Read more 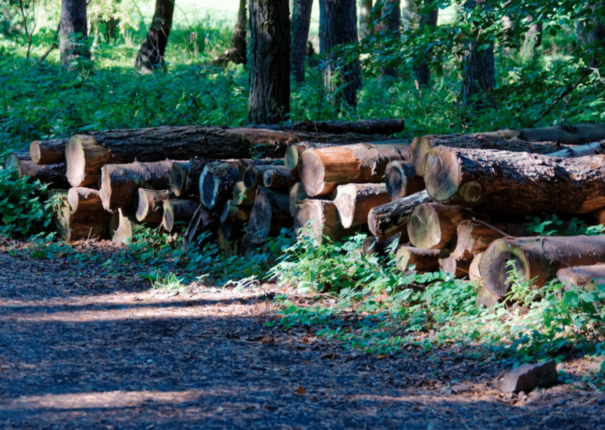 Bioenergy has become a contentious issue within the environmental community. In California, one of the most pressing issues is how to manage and dispose of biomass from sustainable forestry practices. The state plans to dramatically scale up its forest management activities as part of its wildfire mitigation plan. At present, most of the biomass emerging … Read more 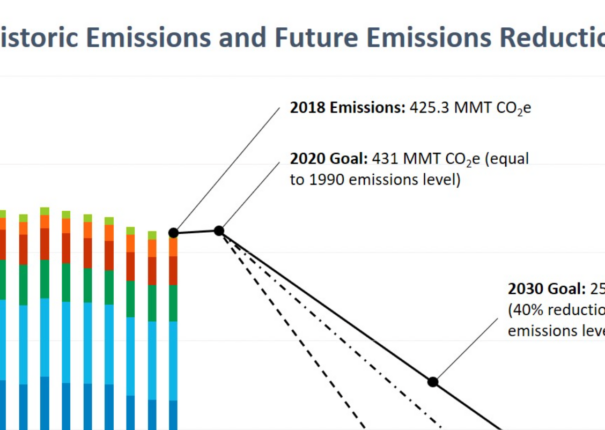 The Climate Center’s Climate-Safe California (CSC) campaign advocates for a set of climate targets that, if implemented, would be the most ambitious targets set by any government in the world. At first hearing, that might sound radical. But listening to the mandates of the latest climate science is anything but radical. As we work towards … Read more 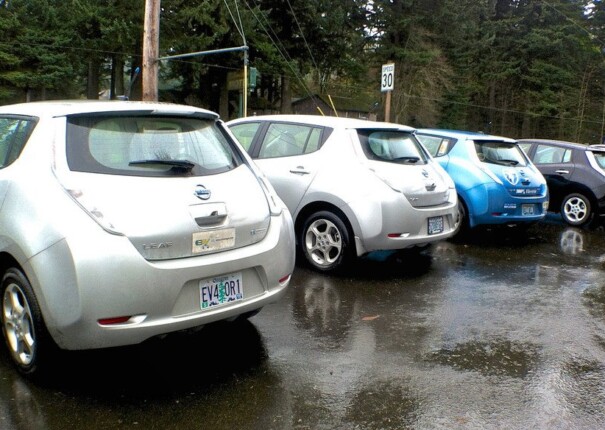 by Jock Gilchrist and Buddy Burch Of all the problems we face in the wake of COVID-19, the slowdown of China’s EV manufacturing may not seem that important. However, this slowdown comes at a particularly bad time– when scientists are realizing just how deadly fossil fuel pollution actually is in the face of the pandemic. … Read more 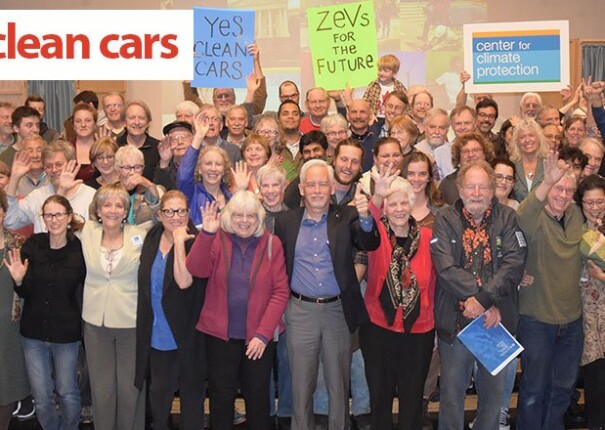 On the evening of March 22nd, over 100 people convened in downtown Santa Rosa to support the launch of the Clean Cars Campaign. The Climate Center (CCP) is mobilizing supporters and organizations throughout the state to support landmark legislation from Assemblymember Ting (D – San Francisco). His bill would allow only new zero-emissions vehicles to … Read more 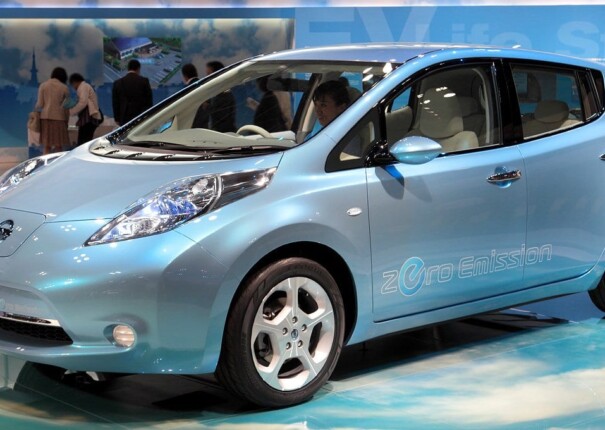 On January 3rd, Assemblyman Phil Ting of San Francisco introduced AB1745, a bill that would allow  the only new vehicles to register in California in 2040 and beyond to be Zero Emissions Vehicles (ZEVs). Since transportation contributes 39% of California’s greenhouse gas emissions – the largest of any sector – bringing that number down to … Read more 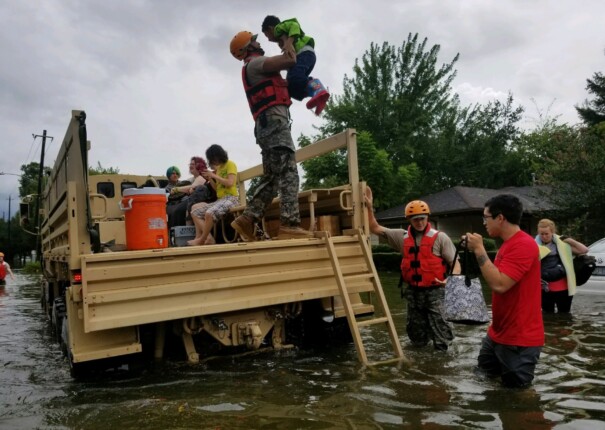 “Terrible.” “Seismic. “An experience out of this world.” “Catastrophic.” “Like a movie I never want to see.” These are the words and phrases used by inhabitants of Caribbean islands as Hurricane Irma tore through the region last week. By this time, Irma had already broken the record for strongest sustained winds, howling at 185mph for … Read more