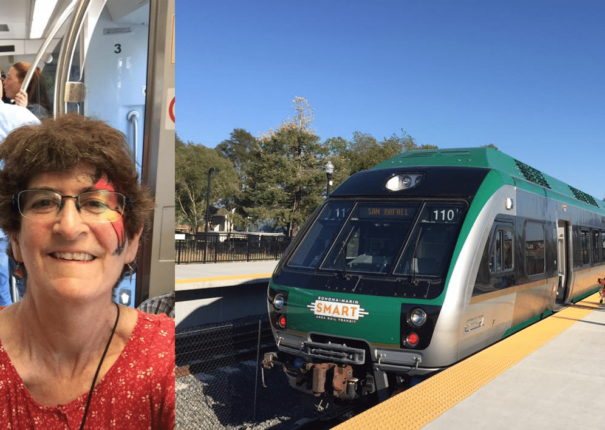 My thighs are burning but better that than a burning planet! Having never done any more biking than commuting to work or buying groceries, I stepped out of my comfort zone and signed up for the Climate Ride California – riding 250 miles over 5 days from Santa Cruz to San Luis Obispo to raise … Read more 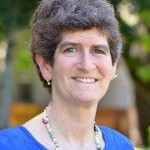 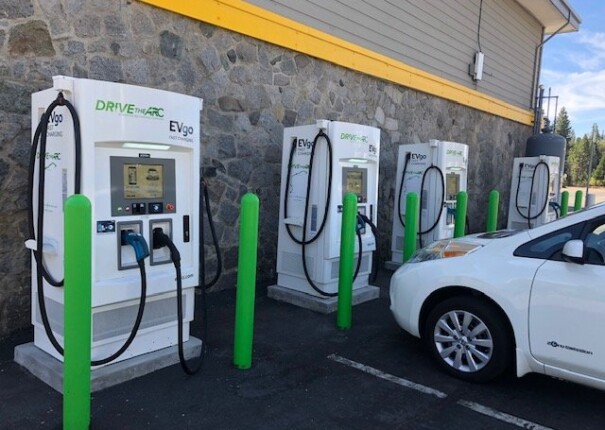 When I leased my 2017 Nissan Leaf, I figured that for longer trips, I would rent a car and would still come out ahead in terms of money because of the good deal I got on the Leaf and the fact that I don’t take many long trips (several new EV models have longer range). … Read more 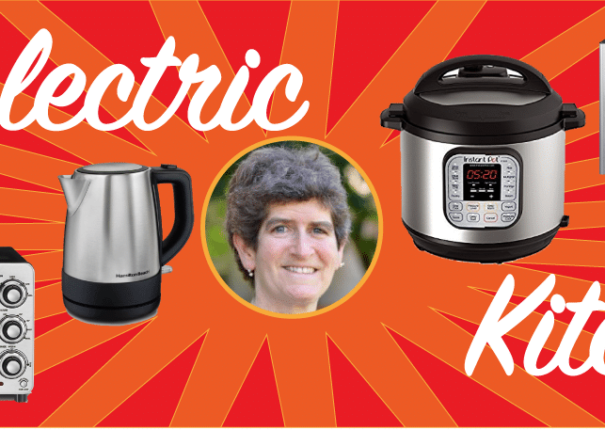 When I moved to Sonoma County where I live now, I brought with me a beautiful 60 year old gas stove from my childhood home in San Francisco. People often comment on it when they come into my kitchen. But, these days, even though I love to cook and do so often, I rarely use … Read more 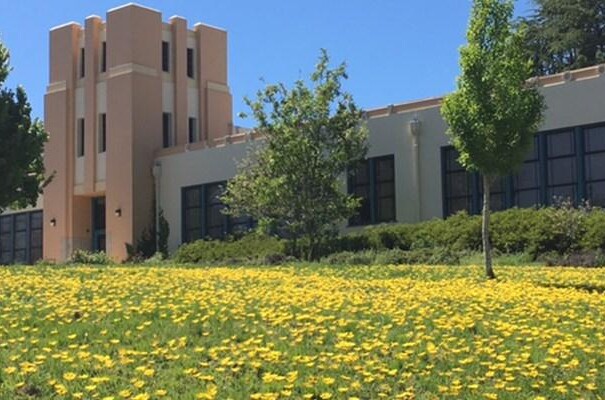 You just never know when a quick email reply will lead to something important.  As a member of the Citizens Climate Lobby, I received a message from Park Guthrie stating his interest in working with a local school board on passing some kind of climate change resolution and asking if anyone on the list had … Read more 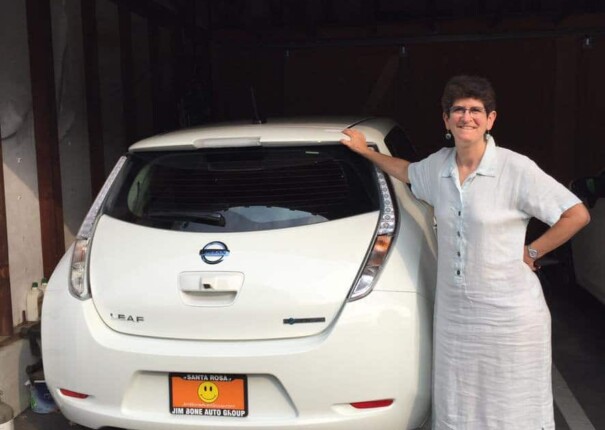 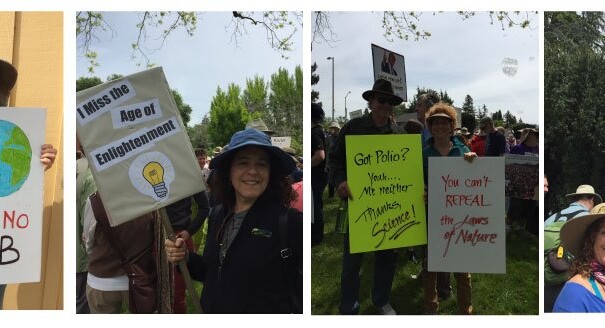 by Laurie-Ann Barbour, The Climate Center I was proud to be part of the March for Science in Santa Rosa on Earth Day – one of over 600 marches around the world highlighting the importance of science for everyone.  The marches sent a message to the current administration about the value of scientific research and … Read more 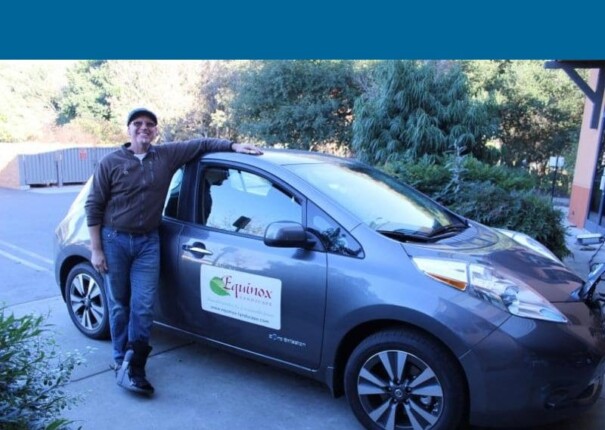 For Richard Senghas and Tina Poles, “Standing Rock was the last straw.”  Buying a Nissan Leaf through the Sonoma Clean Power Drive EverGreen program is “taking their next significant step towards weaning ourselves off fossil fuels,” Richard posted on Facebook.  Since they are EverGreen customers, he points out that the energy for the car is … Read more

When I was growing up in the 70’s, natural gas was touted as the “clean energy.” Electricity was the evil, dirty energy. This is a paradigm I’ve been living for decades. But things are different now and I still find myself being surprised by what seems such a swift change in the energy landscape. Just 15 … Read more