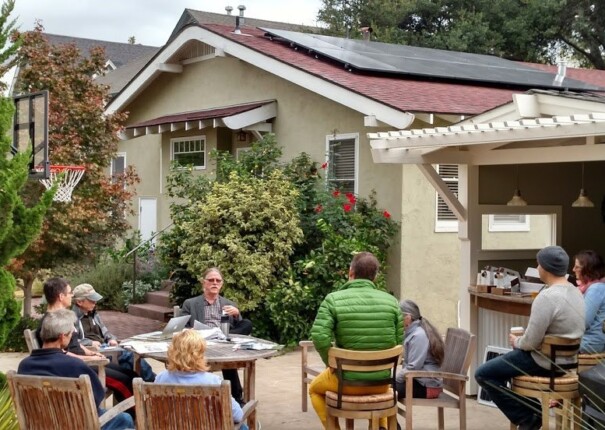 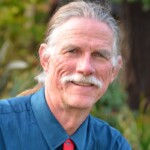 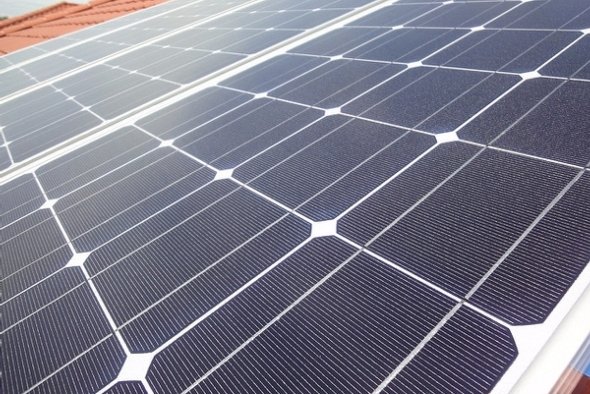 The cost of putting solar on your home rooftop has never been so low! These low costs are a result of ‘soft cost’ reductions and ongoing developments in industry efficiencies. This is great news for prospective solar buyers, as well as overall reductions in greenhouse gas emissions. By working with me as your Clean Energy Advocate, we can take … Read more 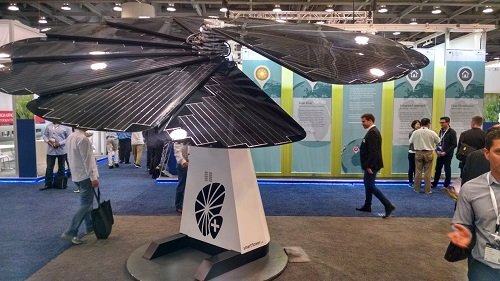 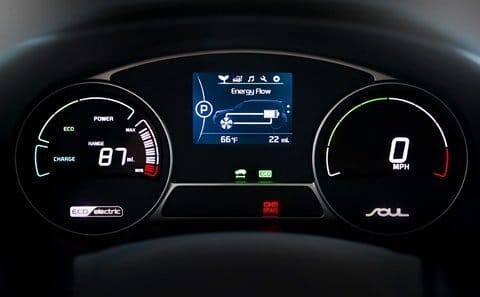 by Geoffrey Smith, CCP It was a beautiful Sunday. I, however, was stuck in my Santa Rosa home with a torn meniscus, unable to engage in my preferred recreational activities: taking a hike in the woods or going for a bike ride. To make matters worse, my wife was out of town visiting family. I admit, I was feeling … Read more

The fate of rooftop solar has been a cliffhanger for the last few months. On January 28, the California Public Utilities Commission (CPUC) voted on the future of Net Energy Metering (NEM) and its impacts on rooftop solar in California. The consequences of a ‘bad’ CPUC decision are proven. We need only look at rate … Read more 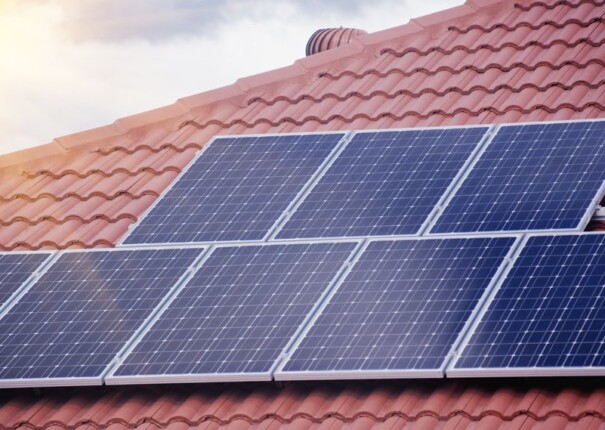 We all want to keep rooftop solar a viable, affordable option as a means of reducing greenhouse gases, right? To do so, we need you to raise your voice and take action because rooftop solar is under attack. Yes, again. The solar community celebrated Christmas a week early last year, when the California Public Utilities … Read more 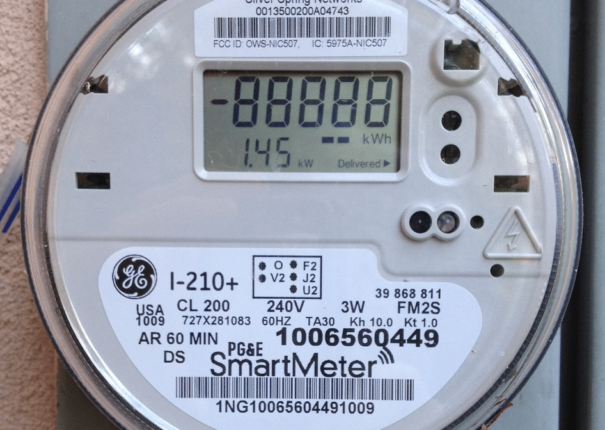 On December 15, the California Public Utilities Commission (CPUC) largely rejected the Investor Owned Utility (PG&E, SDG&E, SCE) proposals to dismantle the rules that make rooftop solar viable. The CPUC’s decision, although preliminary, will determine the fate of Net Energy Metering (NEM). NEM is the set of rules that governs how rooftop solar systems are … Read more 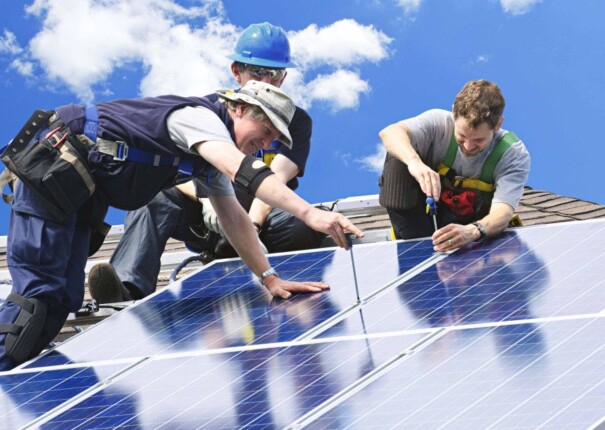 The time is NOW to install solar on your rooftop.  An unprecedented set of challenges to the residential solar industry is threatening our ability to generate energy from the sun in the future: 1)  The Federal Investment Tax Credit (ITC) expiration – The ITC is scheduled to expire at the end of 2016 – The … Read more 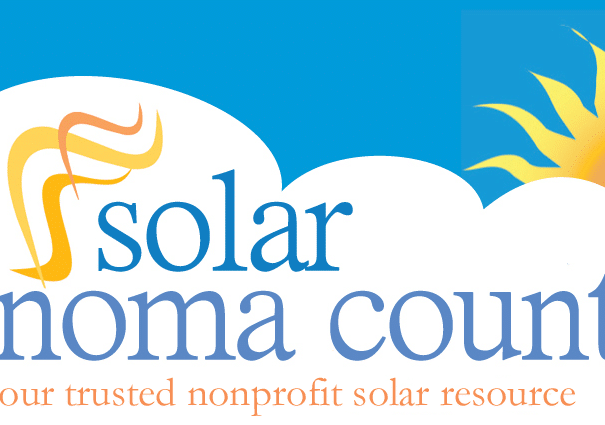 The recent ‘marriage’ of Solar Sonoma County (SSC) with The Climate Center (CCP) is, well, a match made in heaven. SSC has been responsible for a significant increase in installations of photovoltaic (PV) solar throughout the region. SSC has advocated on behalf of hundreds of homeowners and businesses by connecting them with qualified local vendors … Read more 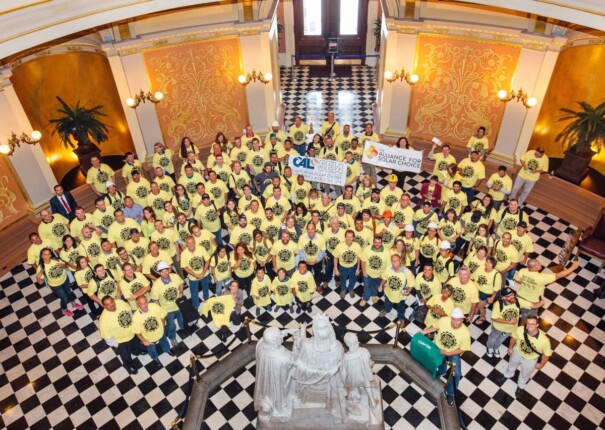 Rooftop solar owners need strong rules governing “behind the meter” solar generation – collectively known as ‘Net Energy Metering’ (NEM), to protect their investment and support their choice to be energy independent. To that end, we at The Climate Center  follow legislative trends in Sacramento, rule-making at the California Public Utilities Commission (CPUC), and permitting … Read more