The fate of rooftop solar has been a cliffhanger for the last few months.

On January 28, the California Public Utilities Commission (CPUC) voted on the future of Net Energy Metering (NEM) and its impacts on rooftop solar in California.

The consequences of a ‘bad’ CPUC decision are proven. We need only look at rate decisions recently made in Nevada and Hawaii, which devastated the rooftop solar industry. Would California go the way of Nevada? Thankfully, that was not the outcome.

In a 3-2 vote, the CPUC helped secure a future of growth for rooftop solar by adopting a NEM successor tariff largely resembling the original tariff (or “rate structure”), that governs how rooftop solar generators are compensated for the energy they produce.

What does this mean for you, the rooftop solar generator? First and foremost, it means you will continue to be paid full retail rate (rather than a lower wholesale rate proposed by the utilities) for all of the power you produce and send to the grid. Additionally, no monthly fixed or transmission access charges were imposed, and only a ‘reasonable’ one-time fee will be charged for connection to the grid. Overall, the outcome was a big win for rooftop solar.

The Climate Center attended the CPUC session to show our support and bring to you a report of the day’s events:

Despite months – years, in fact – of aggressive lobbying and grassroots organizing from the solar industry and climate activists, the prevailing sentiment on January 28 was one of tension and uncertainty.

More than twenty audience members presented public comments from a variety of perspectives, almost all supporting strong NEM rules favoring rooftop solar. Only one spoke against such rule-making: The California Chamber of Commerce.

At the close of the public comment period, CPUC President Michael Picker opened the discussion among the commissioners. He noted that the proposed decision (PD) from December to extend NEM would give customers more choice as well as responsibility, and that the PD was moving in the right direction. He voted YES (1-0). Commissioner Liane Randolph also spoke in defense of NEM, saying that the PD strikes the right balance in a complicated process. She voted YES (2-0). Commissioner Catherine Sandoval had enthusiastically supported the PD leading up to the previous day’s amended proposal in which transmission access charges were removed. She said she could not support the proposal without those charges in place. She voted NO (2-1). Commissioner Michael Florio largely echoed Sandoval’s comments, and voted NO (2-2). The tension in the room escalated as the 2-2 vote and ultimate decision moved to the last commissioner. ‘What if’ scenarios were playing out in everyone’s minds. Commissioner Carla Peterman opened her remarks by acknowledging the wide range of views on the matter and endorsed the PD as moving in the right direction. She said she looked forward to working on the future of NEM, which the CPUC takes up again in 2019. And then she cast a YES vote for the 3-2 final vote in favor of NEM.

Rooftop solar lives to power our communities for another day!

The mood in the room as the (mostly) rooftop solar supporters stood to leave the chamber was one of relief. This was a hard-fought battle over a complex set of issues governing an individual’s right to choose how they power their lives.

But the real winner was the climate. With new certainty now established around rooftop solar rates, greenhouse gas reductions will accelerate. Go solar! 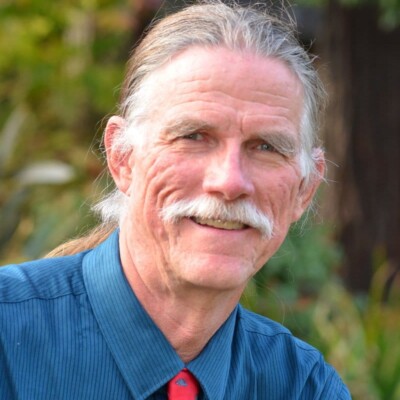