Tell Governor Newsom to stand up to oil and gas corporations 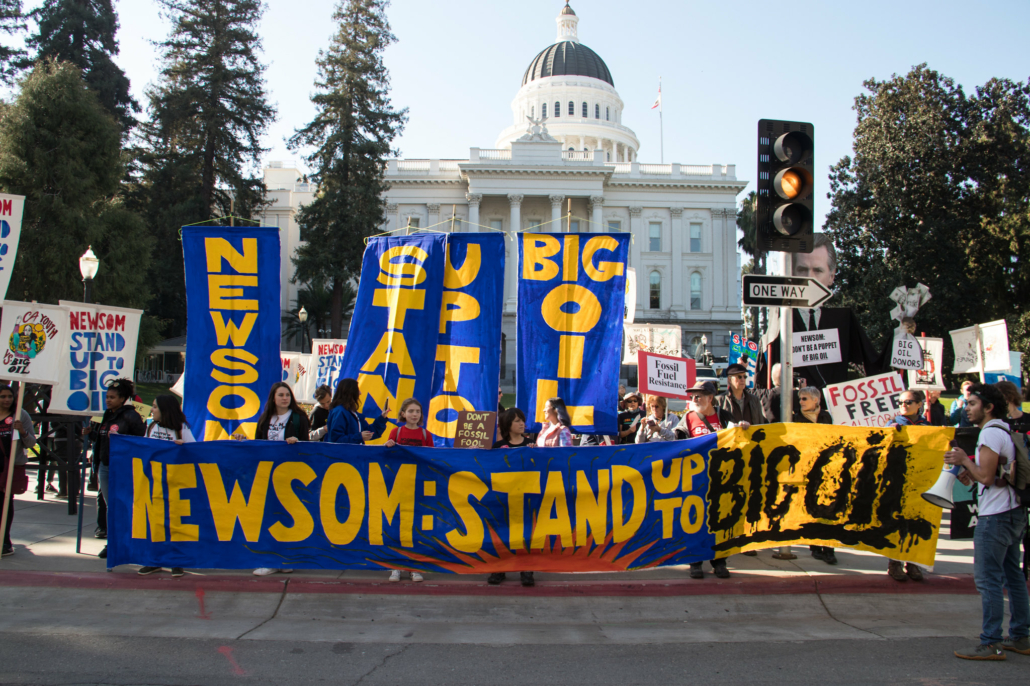 Send a message to Governor Newsom as he prepares for COP26: It’s time to protect people, not polluters!

The annual United Nations climate conference is where world leaders go to make a reputation for themselves. As The Climate Center CEO Ellie Cohen recently wrote in an op-ed for the Sacramento Bee, this year’s COP26 summit couldn’t come at a better time for Governor Newsom.

On the heels of the recall election, the governor is primed to boldly reassert California’s leadership on climate. He ran on a pro-science message — contrasting his stance on COVID and the climate crisis with that of his conservative challengers — and it worked. Climate voters showed up by the millions for Newsom. At COP26 in Glasgow this November, we’re expecting him to show up for us.

We’re asking Governor Newsom to accelerate climate action in California. By committing to no new oil and gas permits, phasing out existing fossil fuel production, and putting people’s health before polluters, Governor Newsom has the opportunity to make California a global leader on climate again.

A recent study found that California has the technologies today to become carbon negative — when we remove more climate pollution from the atmosphere than we release — by 2030. To get there, we need Governor Newsom to stand up to oil and gas corporations. By phasing out fossil fuels, investing in clean energy, and scaling up nature-based carbon sequestration, California can lead the way to a climate-safe future and create thousands of good jobs in the process.

Send a message today urging Governor Newsom to be the climate leader California needs at COP26 and beyond!