Tell Governor Newsom: The time is now to invest even more in climate solutions 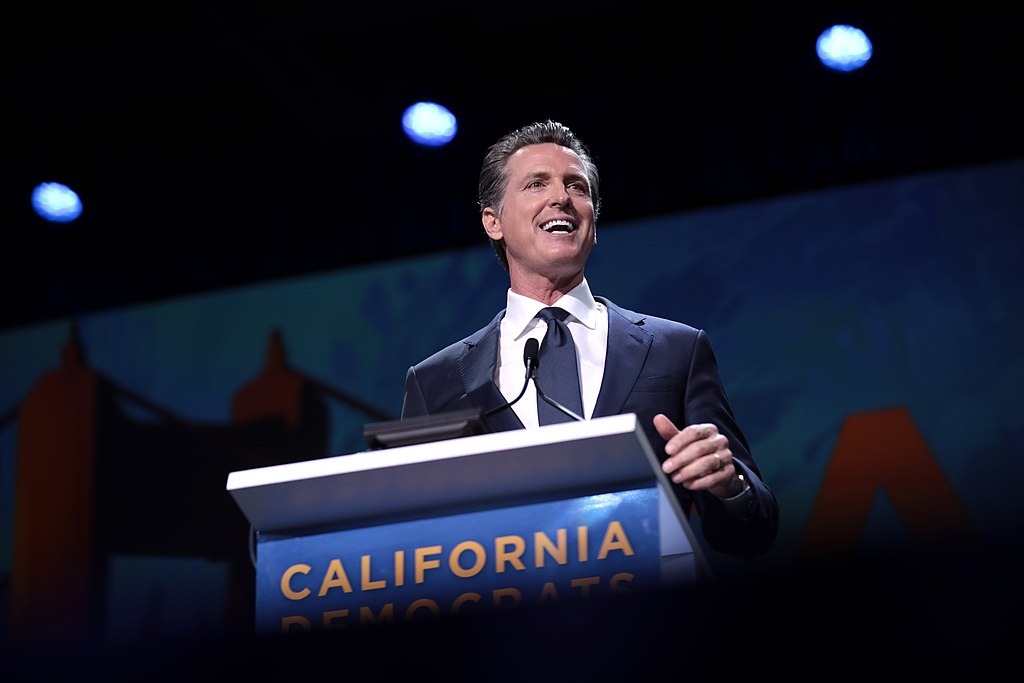 On January 10, 2022, Governor Newsom unveiled the California Blueprint, the first draft of his administration’s plans for spending California’s projected $45.7 billion budget surplus. The budget includes $22.5 billion for climate programs, including $6 billion to accelerate the adoption of electric vehicles, $9 billion for other low-carbon transportation initiatives, $2 billion for clean energy infrastructure, as well as investments in community resilience, housing, green job creation, and more.

This is a critical step forward, but California must invest much more to advance climate solutions at the speed and scale science demands. The majority of the governor’s proposed investments are focused on adapting to climate impacts rather than rapidly reducing greenhouse gas pollution. And we know that investing now in clean, safe, resilient, and locally-developed energy resources will save countless lives and dollars as communities across the state continue to deal with power outages.

The proposed budget will go through several revisions before being approved by the state legislature in June 2022. Use the form on the right to let Governor Newsom know you support equitable investments in a climate-safe future for California!