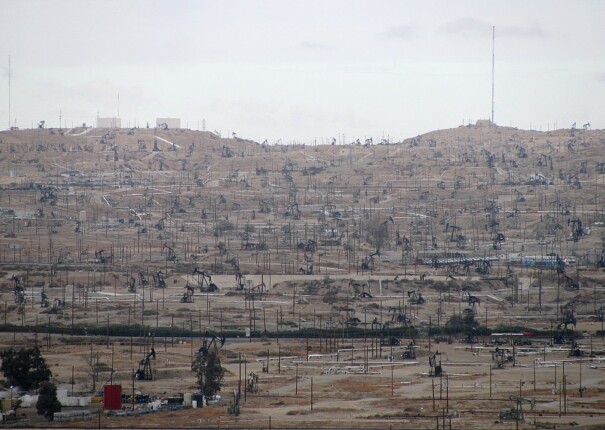 by Mark Olalde and Ryan Menezes, LA Times Highlights: 35,000 wells have been sitting idle for years because of suspended production, which can contaminate the water supplies and cause fumes to leak Fossil fuel companies are required by law to set aside bonds for the clean up and remediation of oil well sites but the … Read more

by Craig Welch, National Geographic Highlights: Abrupt thaw, the accelerated melting of permafrost, is releasing GHGs in the arctic: New studies on abrupt thaw suggest that permafrost will play a more significant role in GHG emissions than previously believed . However, it’s affects are small compared to the burning of fossil fuels throughout the world … Read more 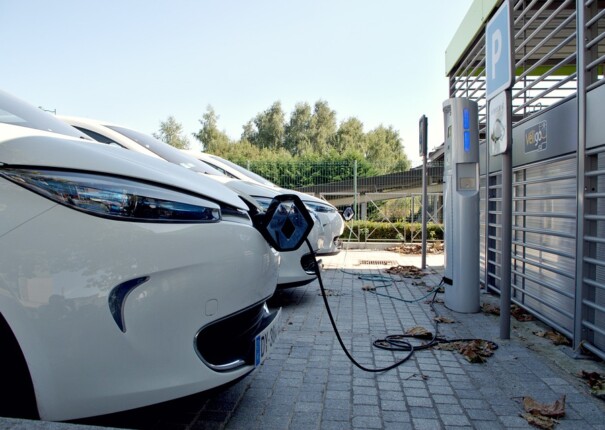 by Danny Westneat, Seattle Times Highlights: The idea of banning new gas cars, formerly seen as too aggressive and radical, is picking up steam in Washington state: Ten Washington legislators introduced House Bill 2515, which aims to ban the registration of any new gas-powered passenger or light-duty trucks, starting ten years from now, in 2030 … Read more

by Bill Magavern, CalMatters Highlights: Governor Gavin Newsom should cut diesel pollution as fast as possible Even though California is leading the nation in the advancement of clean transportation technologies, cars account for the largest greenhouse gas emissions Solutions to the California emissions problem include: deployment of more EVs, more pedestrian and bike paths in … Read more 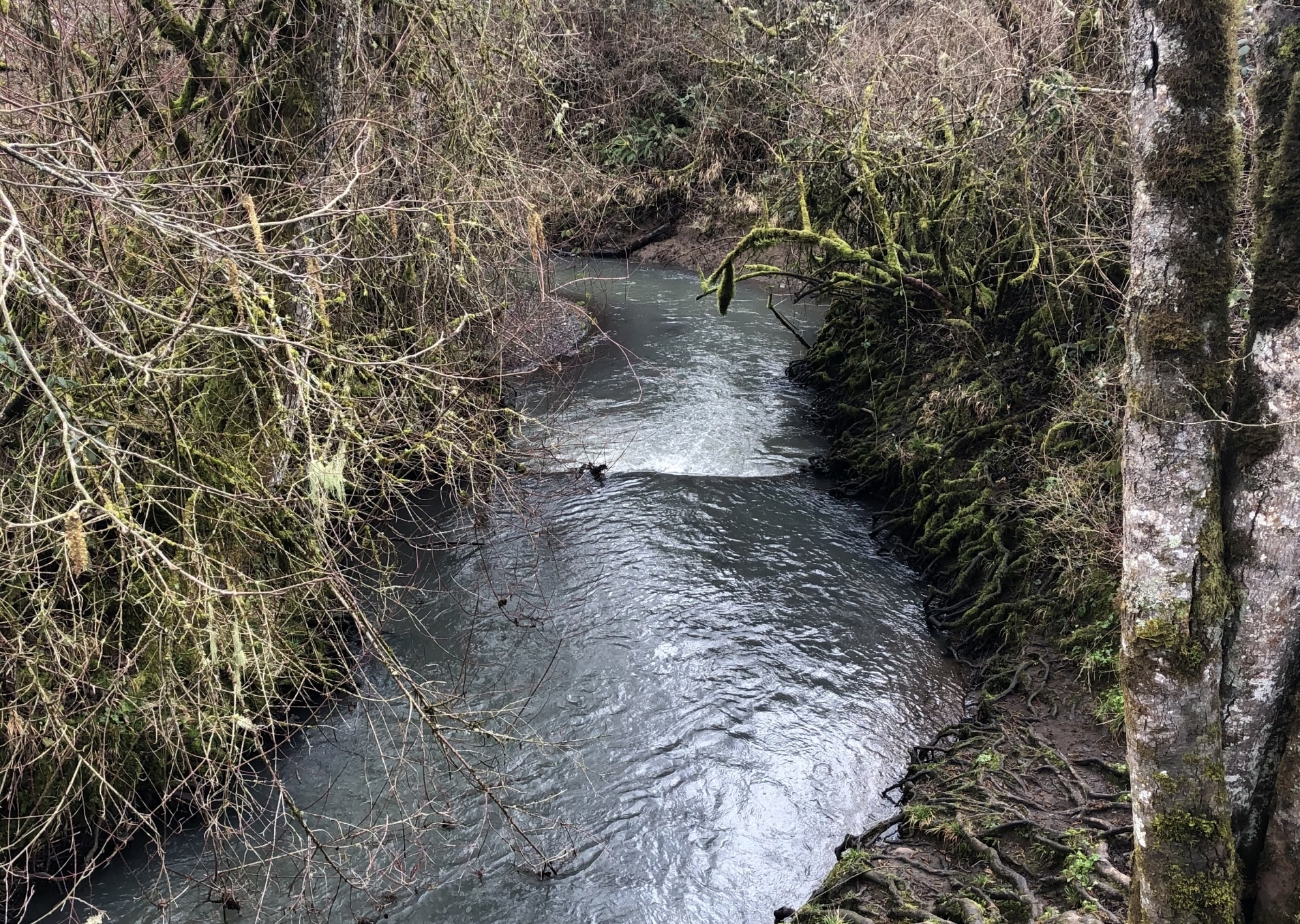 by Nick Mott, NPR Highlights: An estimated half of wetlands across the country and 18% of streams will not have federal protection with the new rollback of water regulation The wetland mitigation industry fears their jobs could be lost due to these new environmental rollbacks  Many wetlands have been restored with the help of “mitigation … Read more 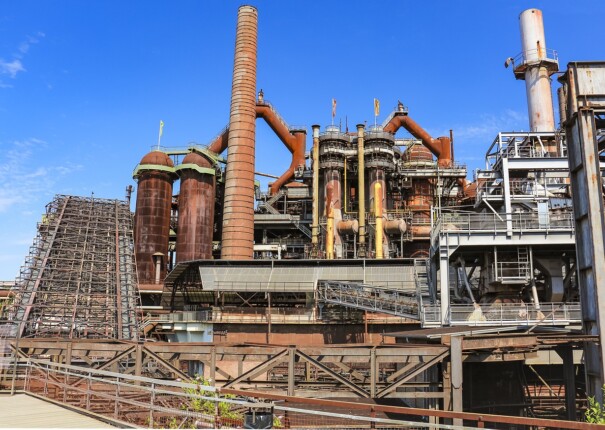 by Michael Mazengarb, Renew Economy Highlights: Swedish Steel is working towards using renewable hydrogen to decarbonize their industrial steel process by 2026 A shift to renewable hydrogen could reduce Finland’s greenhouse gas emissions up to 7% and Sweden’s emissions up to 10% Steel manufacturing is one of the world’s largest consumers of fossil fuels, and … Read more

by Sami Kent, The Guardian Highlights: 90% of the tree saplings planted during November 2019 in the northern Anatolian city of Çorum have died due to an insufficient amount of water  The Turkish ministry revoked the claim by stating more than 95% are healthy and growing, though many critics doubt this claim Mass tree-plantings have … Read more 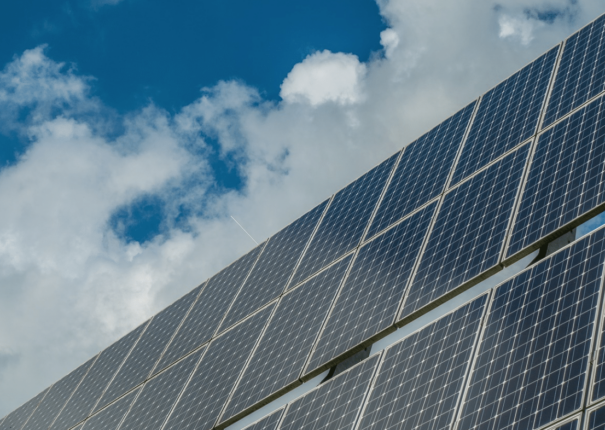 by BloombergNEF Highlights: Corporations bought a record amount of clean energy through power purchase agreements, or PPAs, in 2019, up more than 40% from the previous year’s record. The majority of this purchasing occurred in the United States. BloombergNEF’s 2020 Corporate Energy Market Outlook found that approximately 19.5GW of clean energy contracts were signed by … Read more 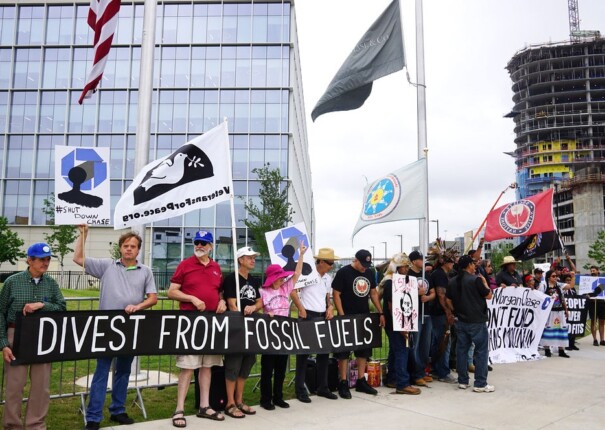 by Lennox Yearwood Jr. and Bill McKibben, NY Times Highlights: JPMorgan Chase is among the worst companies to aid the rapid warming of the earth by lending billions to gas and oil companies. “Wells Fargo lent over $151 billion, Citibank lent over $129 billion and Bank of America lent over $106 billion” and “JPMorgan Chase … Read more