Community Choice Aggregation (CCA), also known as Community Choice Energy, is a local, not-for-profit government program that empowers communities to purchase electrical power on behalf of its residents. This puts more control in the hands of people, businesses, and local governments, allowing them to choose clean energy, administer energy efficiency programs, and more.

There are now more than 20 Community Choice Agencies in California serving 15 million people — about one-third of the population. These agencies are recognized as the purchasers of nearly all of the new renewable energy between now and 2030.

The benefits of Community Choice Energy include:

When a community, or group of communities, decides it wants to pursue a Community Choice program, a typical first step is to identify funding in order to produce a technical study. The technical study analyzes the electrical load of the community and offers projections about the kinds of power mix and rates that might be possible. Once the early investigation is complete, the jurisdiction or group of jurisdictions must pass an ordinance stating the intention to form a Community Choice Agency. 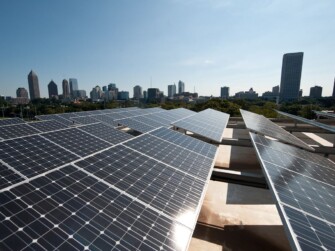 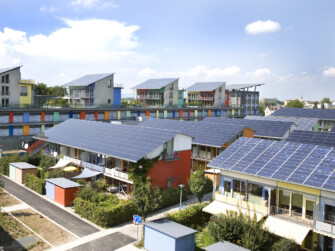 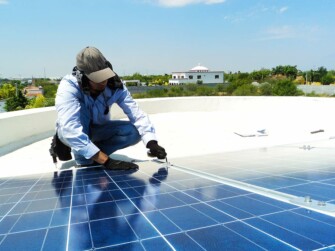