Tell the California Air Resources Board: 2045 is too late 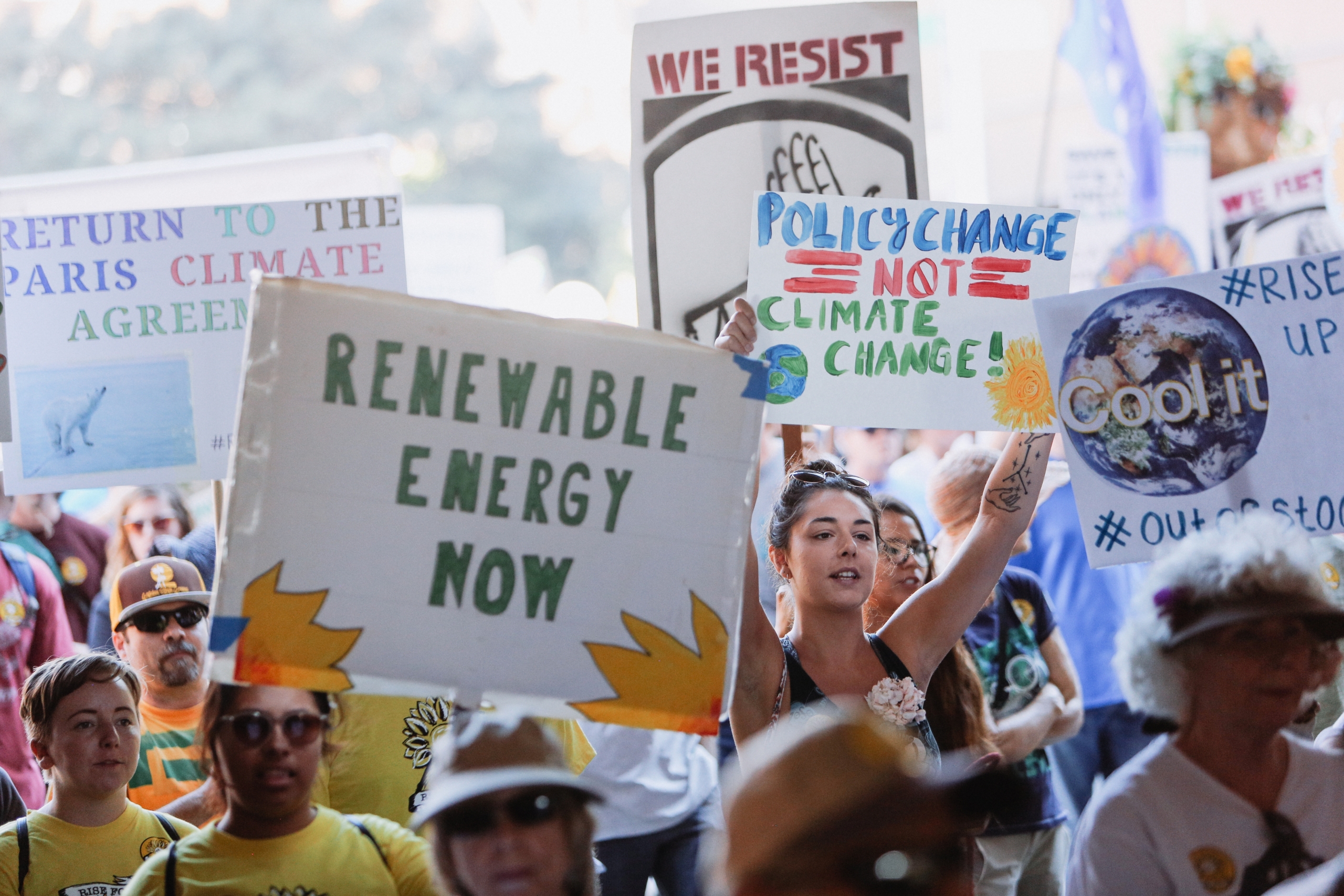 The California Air Resources Board’s (CARB) updated Scoping Plan, the state’s five-year climate blueprint, will play a key role in determining the direction of California’s climate policy. The actions we take now are critical for securing a climate-safe future. California must lead the way with bold, accelerated, and equitable climate policies.

The science is clear: 2045 is simply too late. California can and must achieve net-negative emissions by no later than 2035 for the world to have a chance at securing a stable climate. Caving to fossil fuel lobbyists is a dead end.

Join us in urging the California Air Resources Board to:

That’s how we’re going to protect our communities from worsening climate disasters and build a thriving, healthy California.

CARB is taking public comments right now before releasing an updated draft Scoping Plan in November. Use the form on this page to take action today!