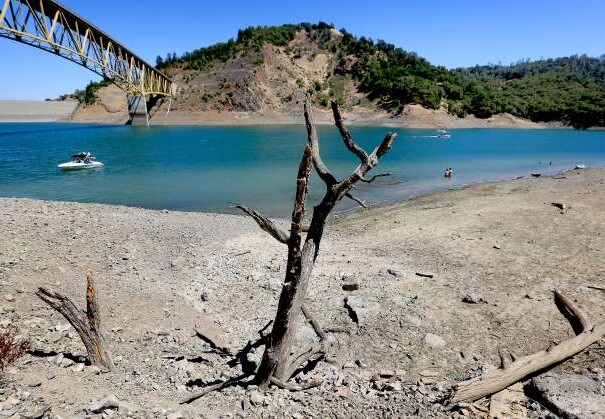 By Paul Rogers, The Mercury News Highlights Nine Western US states have been experiencing an extended mass drought, called a “megadrought.”  Scientists studied over 30,000 tree rings to determine the amount of rainfall and soil moisture over the centuries. The West’s last extended drought period was between 1576 and 1603 and the 20th century was … Read more 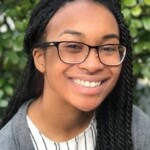