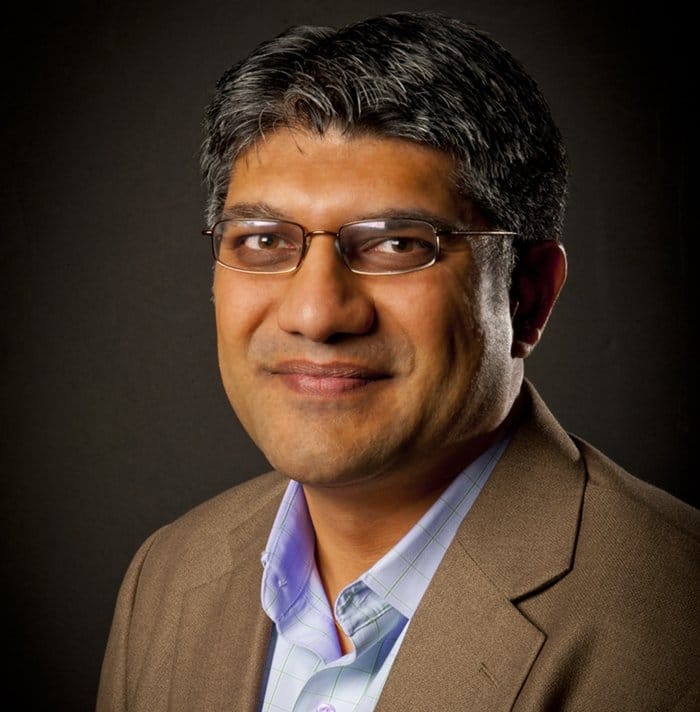 An upcoming North San Francisco Bay symposium in Petaluma, CA features many prominent dignitaries in the movement for a new energy economy. The October 23rd “The Business of Local Energy” Symposium focuses on business opportunities arising from Community Choice Aggregation agencies now being established that are gaining political momentum in California and elsewhere.

Jigar Shah, CEO of Jigar Shah Consulting, was founder of Sun Edison in 2003, and the originator of the solar leasing business model that helped lead to the explosive growth of the solar industry. From 2009 to 2012 he served as the first CEO of the Carbon War Room, the organization established by Richard Branson to fight climate change. He is the author of Creating Climate Wealth: Unlocking the Impact Economy”

California Energy Commission member David Hochschild, who previously served as Vice President of External Relations at the manufacturer Solaria from 2007 to 2012. He served on the San Francisco Public Utilities Commission (PUC) and established the advocacy group Vote Solar.

Geoff Syphers, CEO of Sonoma Clean Power, the second Community Choice Aggregation agency established in the state of California. The agency serves the San Francisco North Bay’s Sonoma County in the heart of wine country. Mr. Syphers previously served as Chief Sustainability Officer, Codding Enterprises, and has directed the effort to bring Sonoma Clean Power into existence. Other prominent figures in the clean tech and sustainability universe at the conference include:

Dr. Faramarz Maghsoodlou: Director of Energy Solutions, Connected Energy Network, Cisco. Over 28 years of experience in the energy and IT industries, including past work with ABB, Sun Microsystems, KEMA, and OATI.

Entitled The Business of Local Energy Symposium, the event will “bring together clean tech entrepreneurs, utility staff, regulators, and other interested public officials to explore opportunities in the emerging Community Choice energy market and develop a plan for the future of distributed generation and community programs in California.”

Sponsored by the Climate Protection Campaign, a nonprofit organization focused on climate change, the symposium is meant to stimulate the growth of Community Choice agencies as a market for Silicon Valley and other clean tech business start ups. The Climate Protection Campaign has been instrumental in promoting the Community Choice Energy model of local government utility agencies in the state of California. This model allows local government agencies or joint power authorities to buy and sell electricity without taking control of their local electrical grids, which remain under utility company ownership. Community Choice programs such as Sonoma Clean Power and Marin Clean Energy are seen as a vehicle to stimulate local development of solar, wind, biomass, and other renewable energy sources.

Our strategic goal: By 2025, California will enact policies to accelerate equitable climate action, achieving net-negative emissions and resilient communities for all by 2030, catalyzing other states, the nation and the world to take climate action.
Geof Syphers will speak at The Business of Local Energy Symposium