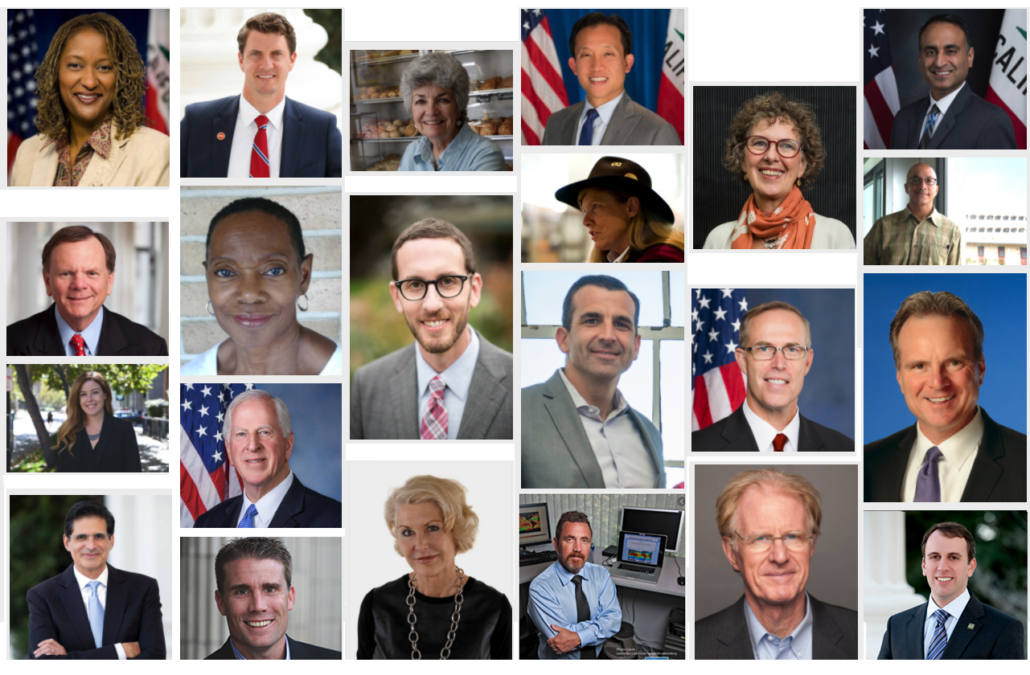 The Climate Center is a 501(c)(3) climate policy non-profit working for rapid greenhouse gas reductions at scale. The Climate Center, founded in 2001, is best known for its key role in the tremendous growth of Community Choice Agencies (CCAs) in the state over the past 6 years, with 24 CCAs now providing 88% greenhouse gas-free electricity to over 11 million residents.

Enacting Climate-Safe California’s bold suite of policies requires major collaboration between a wide range of stakeholders in California. The Climate Center is partnering with businesses, local governments, environmental and justice organizations, health leaders, labor, academics, and others to empower state decision-makers to adopt the policies urgently needed for a vibrant, equitable and healthy future for all.