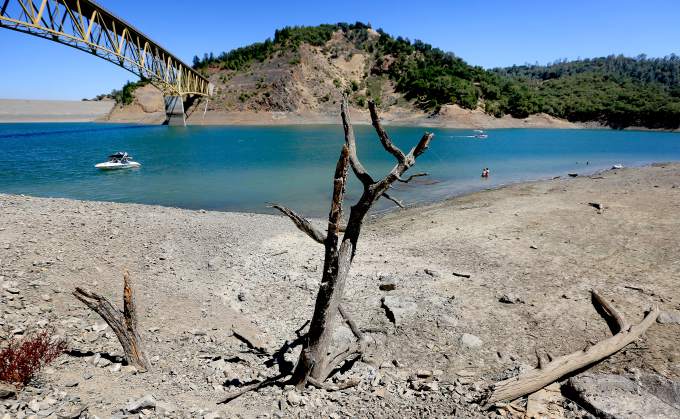 By Paul Rogers, The Mercury News

Nine Western US states have been experiencing an extended mass drought, called a “megadrought.”

The climate crisis is here now, worse than anticipated, and accelerating, threatening all life. California must step up its climate leadership to avoid increasingly dire consequences and inspire climate action worldwide. Endorse the Climate-Safe California Platform to enact policies that rapidly address the climate crisis.

US rivers and lakes are shrinking for a surprising reason: cows

https://stock.adobe.com/uk/contributor/206801474/muph?load_type=author&prev_url=detail&asset_id=140997614 Lab-grown food will soon destroy farming – and save the planet
0 replies

Our strategic goal: By 2025, California will enact policies to accelerate equitable climate action, achieving net-negative emissions and resilient communities for all by 2030, catalyzing other states, the nation and the world to take climate action.
Expansion of fossil-fuel vehicle phase-outs moves world one step closer to a...

More than 100,000 clean-energy workers lost their jobs in March
Scroll to top