Thank you to the 60+ elected officials, business leaders, and community members who joined us for The Climate Center’s inaugural event in Los Angeles! Additional photos from the event are available here.

Climate-Safe California is a set of policies that would allow California to remove more climate pollution from the atmosphere than we emit by 2030 while creating thousands of jobs and building a more equitable clean energy economy. 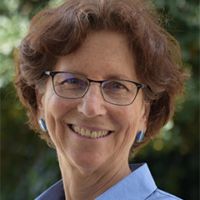 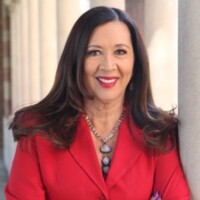 Cynthia M. Ruiz was appointed to the Board of Water and Power Commissioners by Mayor Eric Garcetti and was confirmed by the Los Angeles City Council on June 8, 2022. Cynthia M. Ruiz is a professor, best-selling author, executive coach, inspirational speaker, and leadership expert. Receiving over 75 accolades and awards for her leadership and service to the City of Los Angeles. Before becoming LADWP Commissioner, Cynthia served as Commission President for LACERS (Los Angeles City Employee Retirement System) overseeing a multibillion-dollar pension portfolio. Cynthia has been an executive in the public sector and is the author (or co-author) of eight books. 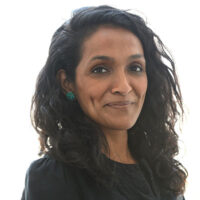 Nithya Raman is an urban planner, a working mother, an immigrant to America, and a member of the Los Angeles City Council representing District 4. After several years serving on the Silverlake Neighborhood Council as well as co-founding the SELAH Neighborhood Homeless Coalition, Nithya felt there was a gap between city services and the expanding homelessness crisis – a gap she was equipped to fill. She ran for City Council in 2019 and won a historic victory, becoming the first Asian-American woman and the first South Asian ever to serve on the City Council. Her race saw a fivefold increase in voter turnout in the district, and she became the first challenger in 17 years to defeat a sitting City Councilmember.