Report: California Must and Can Accelerate Climate Action

Click here to download the full report, which supports Climate-Safe California‘s urgent call on state leaders to take decisive action on climate change. Read additional coverage in the Los Angeles Times here and an op-ed by two of the report’s authors in the San Francisco Chronicle here.

Doing nothing or pursuing timid climate solutions will cost California trillions of dollars in destructive impacts to our economy, public health, equity, and way of life.  Our health, food production, and economy are at serious risk. Low-income communities, many communities of color, and the elderly are disproportionately impacted today and this trend will increase in a future with more extreme temperatures, the onset of a severe multi-decade drought, dust bowl conditions, more destructive wildfires, and exposure to toxic air quality.

Bold policy changes now are critical to the pursuit of effective, equitable solutions.

The authors urge California to:

Aggressive targets are tough but achievable. 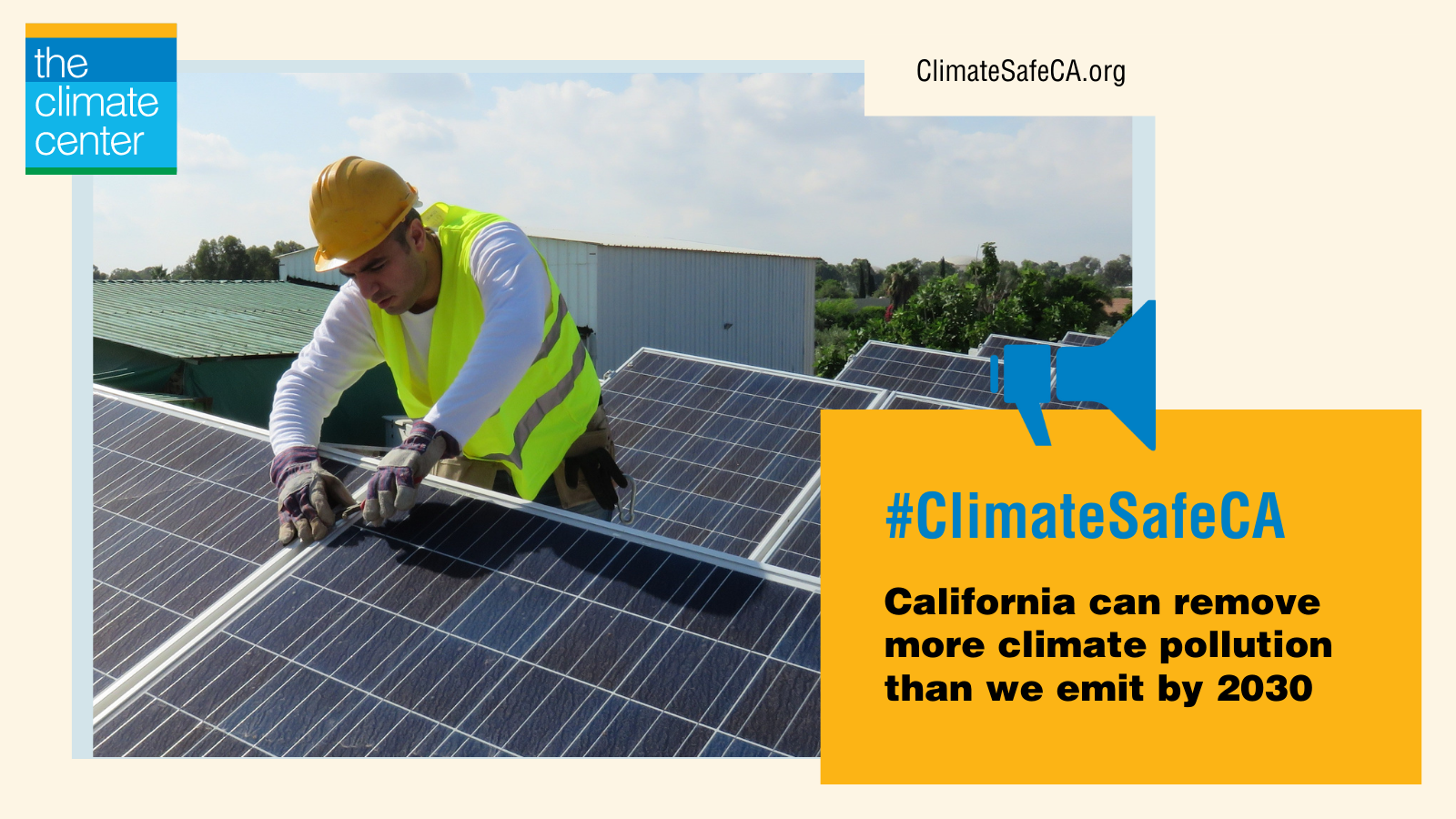 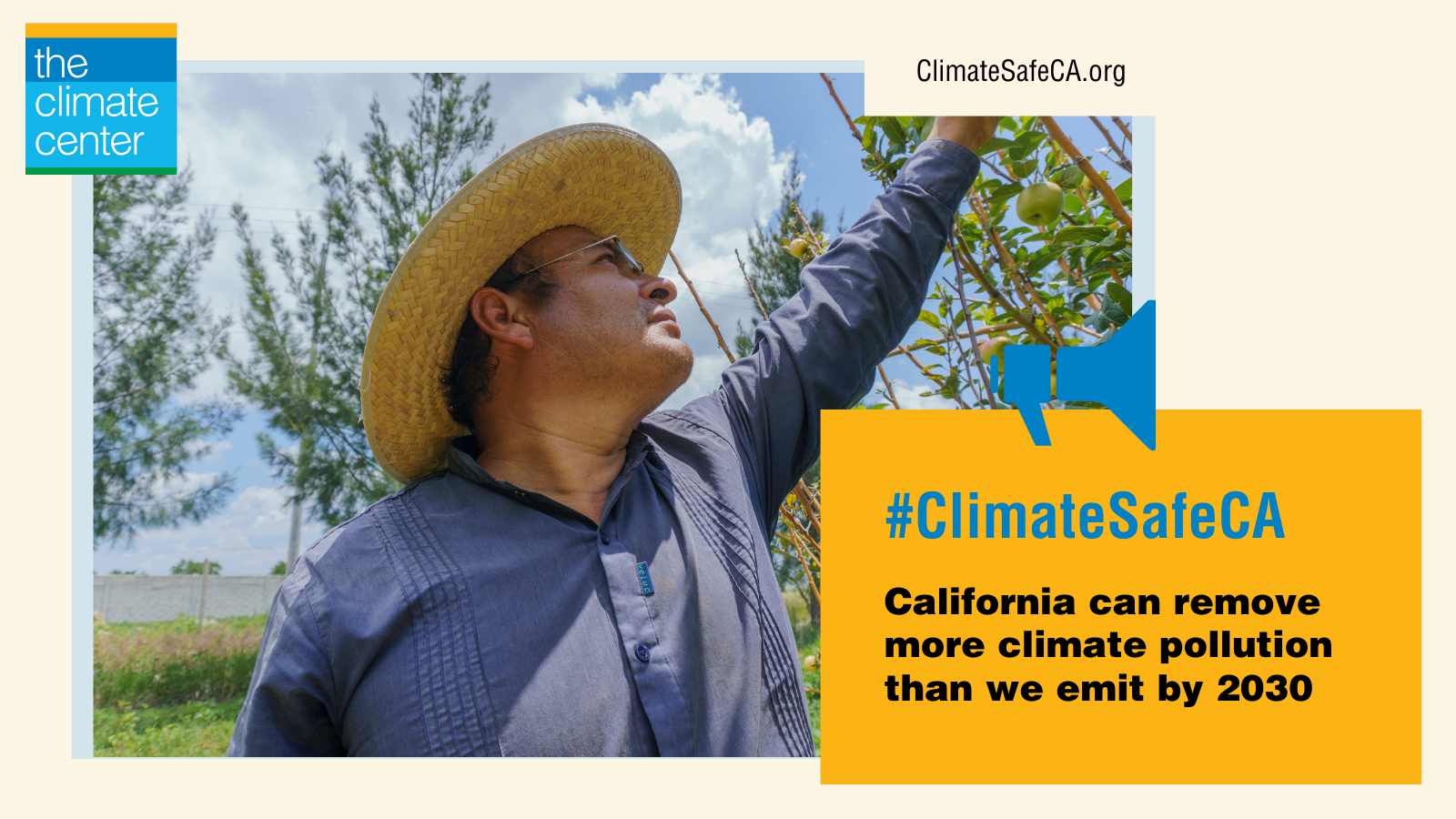 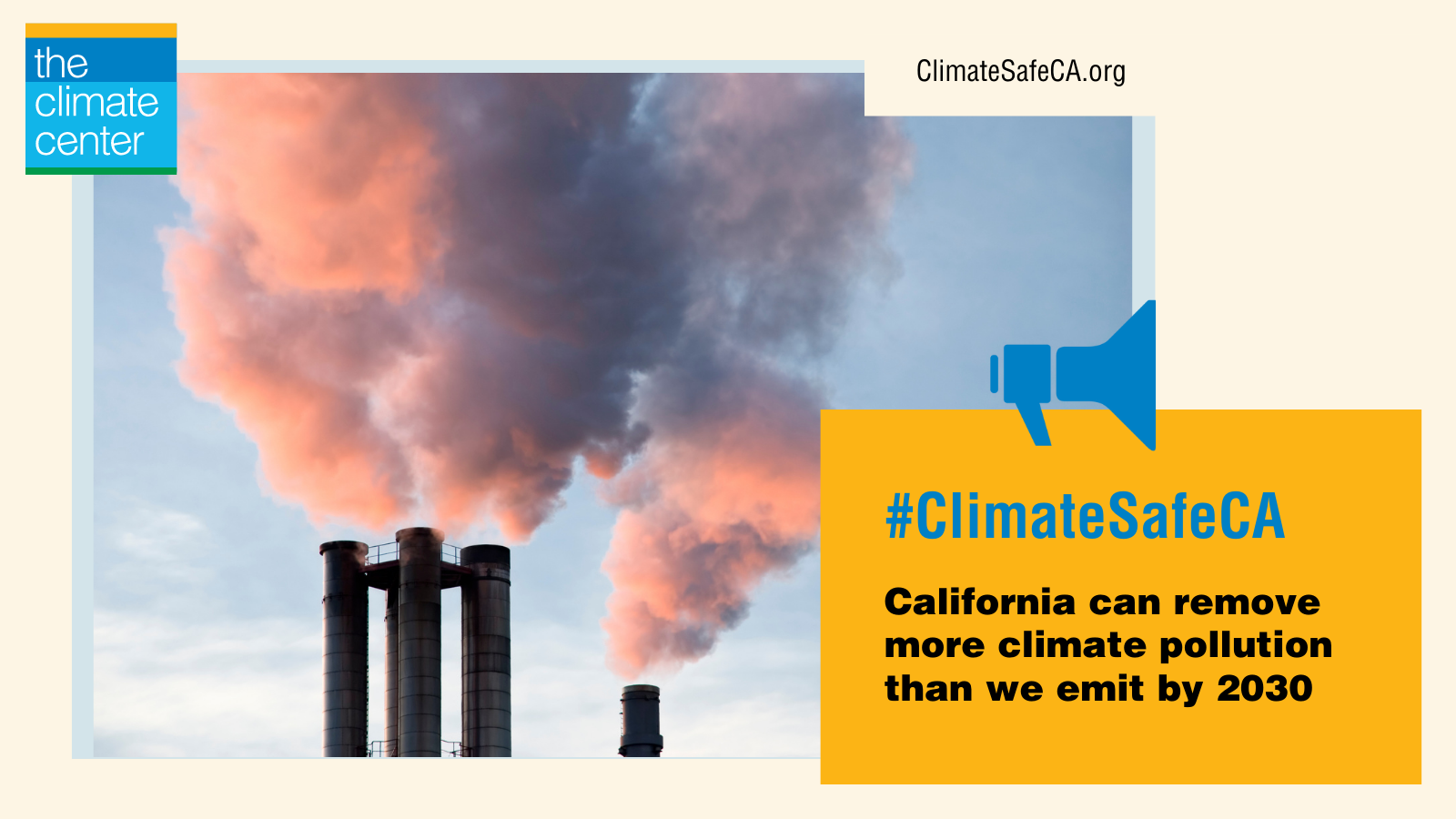 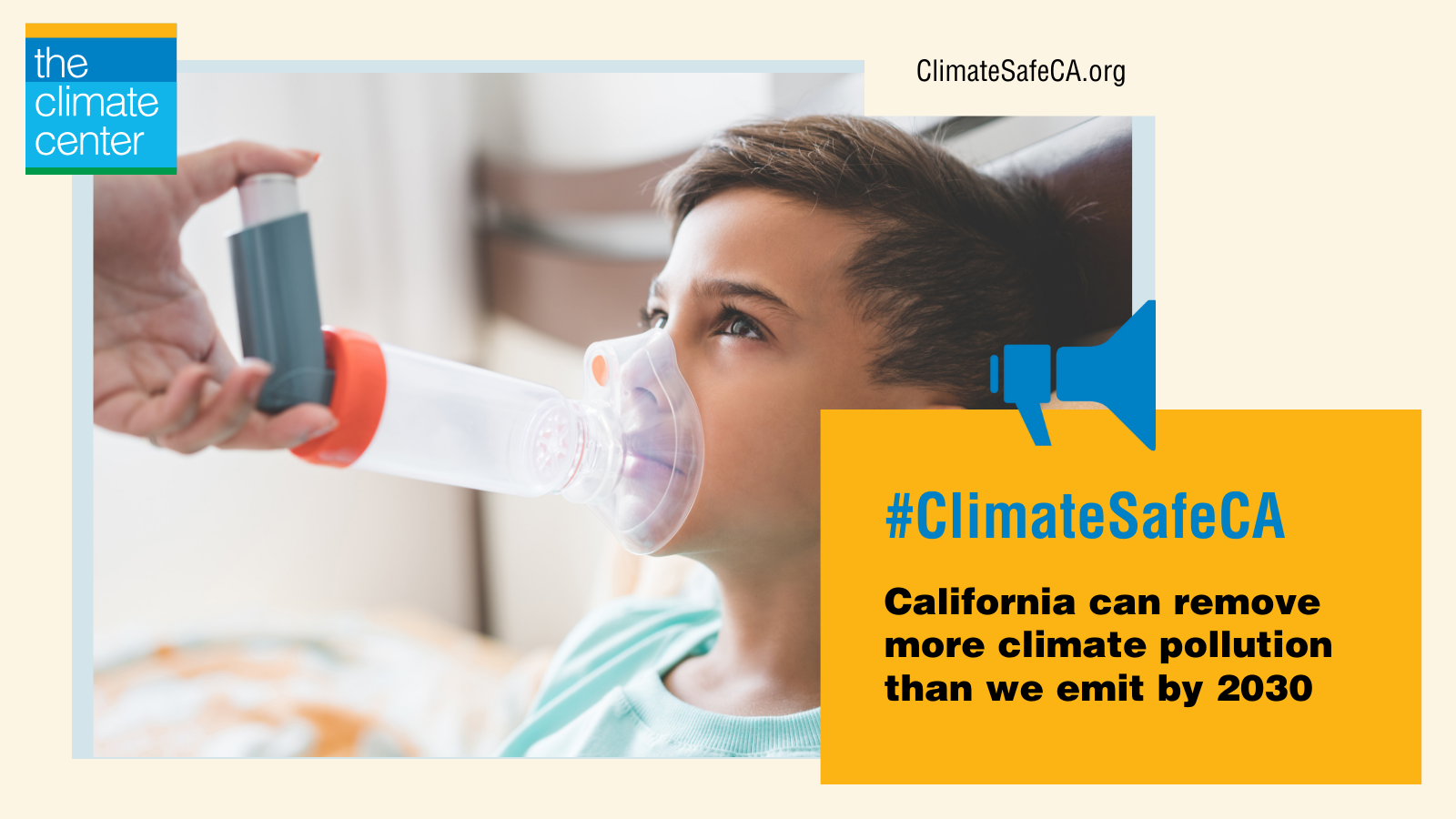 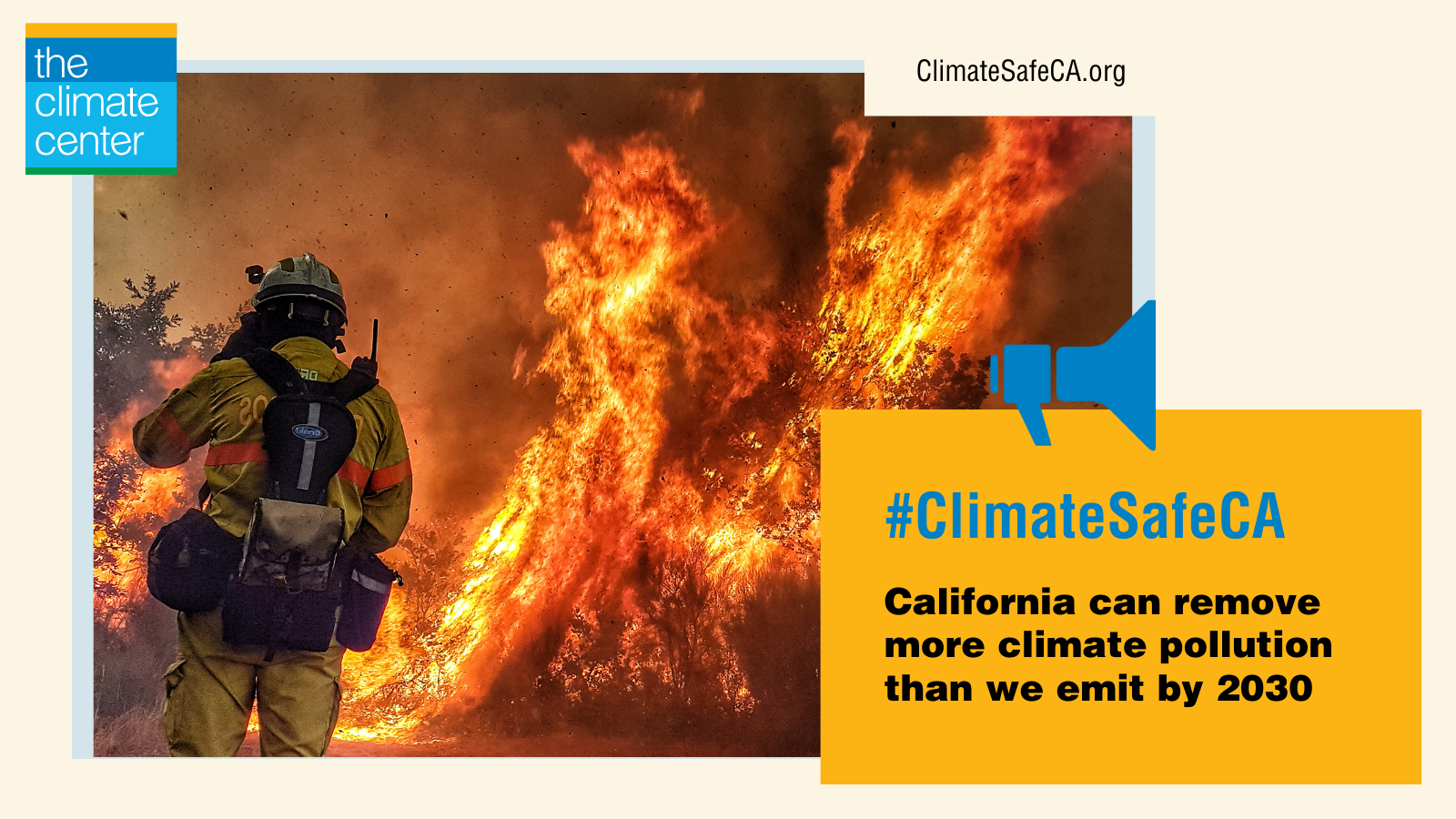