A Just Transition for Labor: What Will it Take?

The science is clear on climate change: we must rapidly phase out fossils fuels. But tens of thousands of workers have jobs in fossil fuel and related industries. How do we secure a just transition that guarantees good jobs with benefits for these workers in the new clean energy economy? Carol Zabin (Ph.D. University of California, Berkeley) is a labor economist who recently completed a comprehensive report for the California legislature called Putting California on the High Road to answer that question. We also heard from Shrayas Jatkar, a Policy Specialist at the California Workforce Development Board, the state agency charged with implementing the report’s findings, and labor attorney Mark Kyle.

Please read the executive summary of Zabin’s report and The Climate Center’s Climate-Safe California platform before joining this deep-dive discussion and bring your questions. 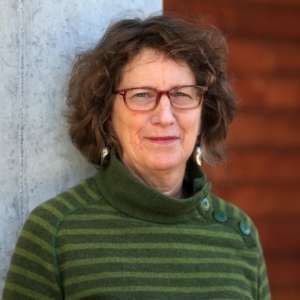 Carol Zabin (Ph.D. University of California, Berkeley) directs the Labor Center’s Green Economy Program. She is a labor economist whose research has addressed low-wage labor markets, labor standards, workforce development, and other economic development and labor issues. Dr. Zabin has consulted with numerous unions and non-profits on strategies and policies to improve jobs in human services and the green economy. Her current research focuses on the impact of climate and clean energy policy on California’s economy, workers, and labor unions. Recent publications include “Putting California on the High Road: A Jobs and Climate Action Plan for 2030,” “Diversity in California’s Clean Energy Workforce,” “Advancing Equity in California Climate Policy,” and “Workforce Issues and Energy Efficiency Programs.” Appointed by Governor Brown, Dr. Zabin sits on the executive council of the California Workforce Development Board. Before joining the Labor Center, Dr. Zabin was on the faculty at Tulane University and UCLA. 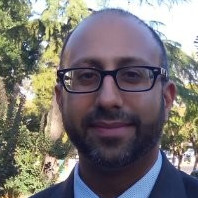 Shrayas Jatkar is a Policy Specialist at the California Workforce Development Board where he ensures public investments in California’s transition to a carbon-neutral economy support high-quality jobs and greater access to them for disadvantaged workers. He has also been a Policy Associate for the Coalition for Clean Air, a Policy Intern for the Governor’s Office of Planning and Research, a grassroots organizer for the Sierra Club, and a field organizer for U.S. House and Senate campaigns in New Mexico. 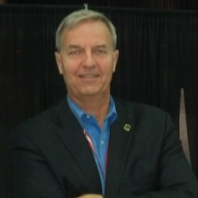 Mark Kyle currently practices labor, political, election, and campaign finance law on behalf of labor unions, nonprofits, and individuals. Formerly the political director for the largest building and construction trades local in North America – Operating Engineers Local Union No. 3 – he has also served as the Chief of Staff for the California Labor Federation, the Undersecretary for the California Secretary of State, as well as positions in the California State Assembly, and for several other labor unions. By working on climate mitigation and adaptation infrastructure projects at the local (San Francisco Sea Wall restoration), regional (Measure AA) and state level (off-shore wind power, high-speed rail), Mark has attempted to help bring organized labor fully into the fold of aggressive climate action.